#MyStudentLife - How My Life Changed After I Switched To New School

Change is something we are not usually comfortable with, especially drastic changes. It can be confusing, frustrating and hard to deal with, adapting to your new surroundings. One big change in my life was when I switched schools from Sri KDU private school to the International School @Parkcity (ISP).

This change really affected me for a couple of reasons.  The schools had different cultures, and the students' personalities differed a lot too. Due to this, I had to get accustomed to the new school to make new friends. This meant that I had to go out of my way and try to make a name for myself. The schools are also very different in the context of people and lessons. ISP is a school where people play a wide variety of sports, football being one of them. It was at this stage of my life where I pushed and excelled in football and after a while, I impressed my peers with my skills and became friends with the sports enthusiasts of the school pretty quickly. 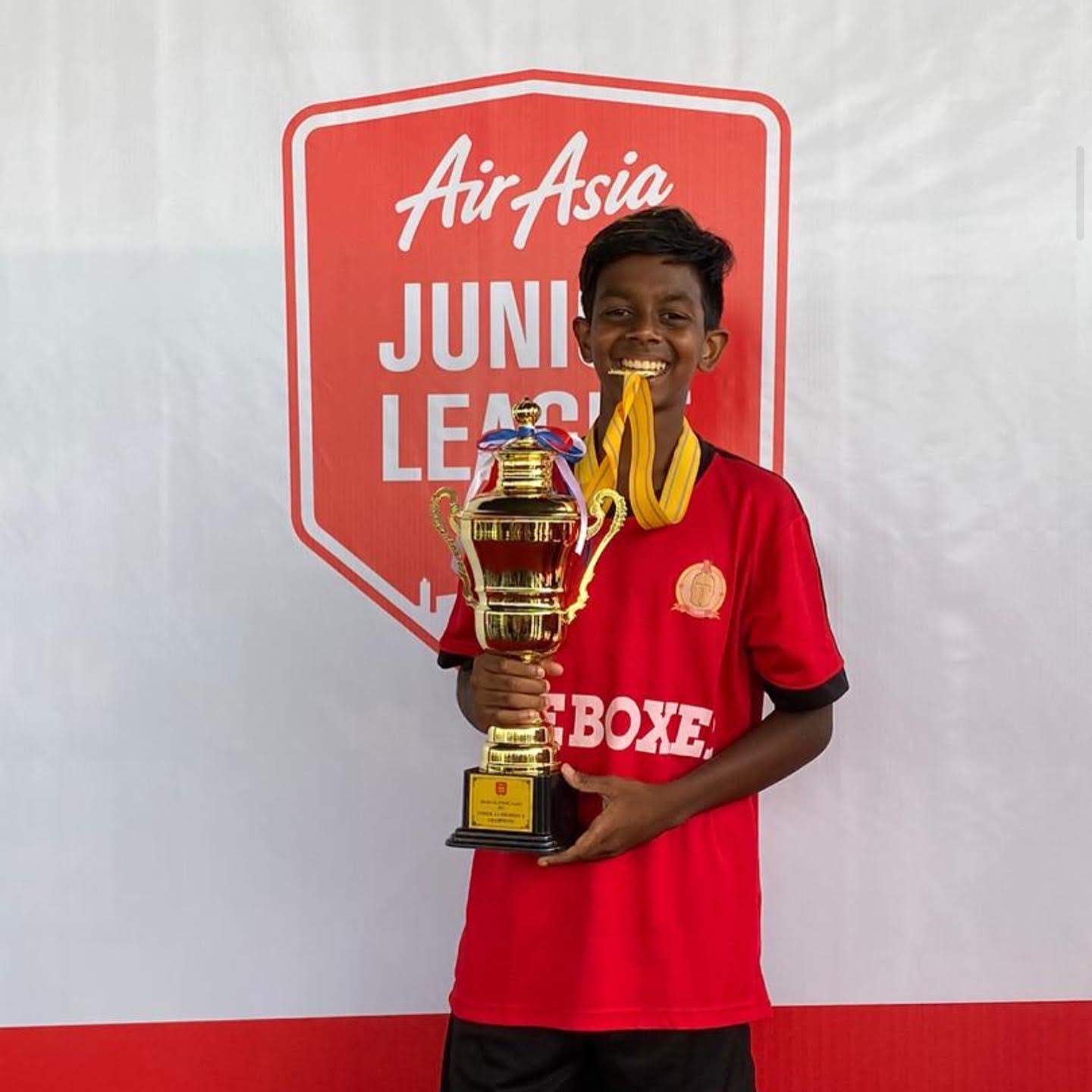 Furthermore, I had to acclimatise to my new classroom life. My new school follow a different syllabus, which meant that I had to study different things and catch up with the new topics when I joined ISP. This was specifically annoying because I wanted to make friends instead of having to focus on extra studies.

There was also the hurdle of fitting in, and over time I dropped a lot of my habits as it did not fit in with the new school. I also picked up many new hobbies and interests from my friends such as rock climbing.

However, recently many of the kids have been exposed to some bad people who have taken up some bad habits such as smoking at a young age or stealing. In such a scenario, a child's life and personality could change completely. I recommend trying to become friends with good influencers. I had a similar experience at my school once when I went for a sleepover with my new friend in ISP. He had cigarettes and he had a puff of it. I kindly declined when he offered it to me and after that, I slowly drifted away from him. If that was someone who did not know better, they would have accepted it and would have most probably been addicted. 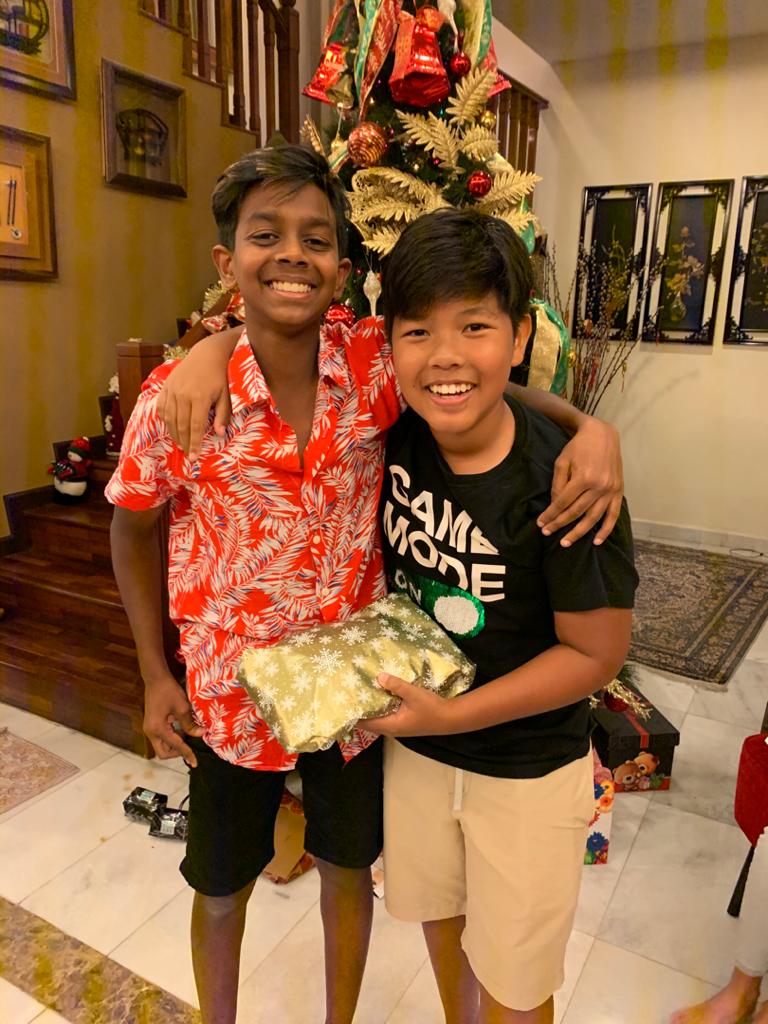 Personally, I feel that parents should help and support their children through phases like this because change is hard, and they need all the support to adapt and feel welcome at their new school. After all, these are the times when your children will make lifelong memories that they will cherish forever. 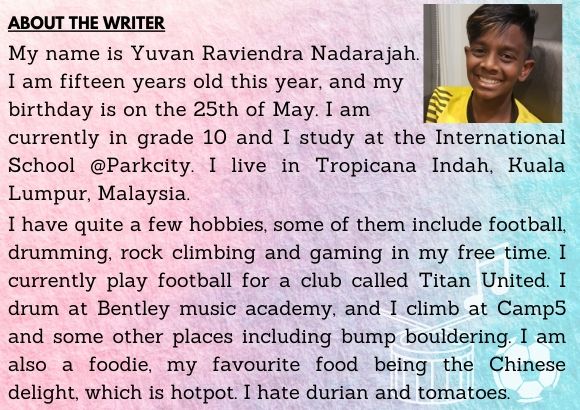 If you want to feature in this column, send in your write-ups to [email protected] (open to school students only). 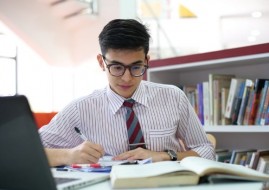 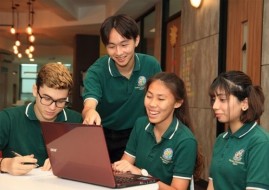 Success with continuing learning despite... 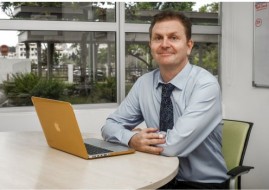 ISKL encourages students to ‘Be All Yo... 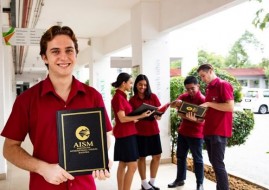