18 Fun Facts About Schools Around The World

How much do you really know about schools around the world apart from different curriculums? There is a whole lot more beyond the books and buildings that you probably don't know of. Here are some interesting facts about schools from around the world, which might just make you look at it with a new perspective. 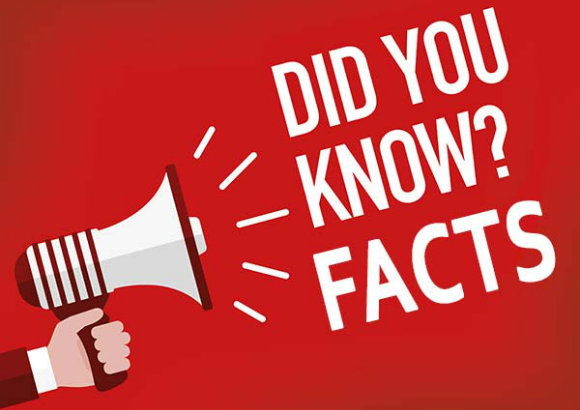 1. The primary school is Phumachangtang, Tibet, is thought to be the highest school in the world.

It is also the closest of its kind to the sky. At 5,373 metres above sea level, it is 200 metres higher than the base camp of Mount Qomolangma, the world’s highest mountain, known as Mount Everest in the West.

2. The King's School in Canterbury, England is the world's oldest school.

Founded in 597 AD, earning the title of being the world's oldest school comes with no surprise. The school is however, up-to-date with quality equipment and supplies and provides modern education.

3. A school in the Philippines is made entirely of recycled pop bottles.

It took about 9,000 bottles and dozens of volunteers to build the structure. Each bottle was filled with sand, water and straw to keep them sturdy. Then, a cement-like substance was used to hold the bottles in place as they were stacked on top of each other to create walls.

4. The largest school in the world in terms of number of students is the City Montessori School in Lucknow, India.

There are more than 32,000 students attending the school on a daily basis. It has over 1,000 classrooms, 3,700 computers and goes through thousands of pounds worth of stationery and books each year.

5. Back in 2014, there was an elementary school in Turin, Italy that only had one teacher and one student - giving it the reputation of being the smallest school in the world.

Officials have decided to keep it open as long as there is at least one pupil at the school.

6. The children in Holland start school on their fourth birthday so there’s always someone new in class.

While this does mean that older students get more time to settle in and make friends, it does at least mean that students should be at a similar development level by the time their first day at school rolls around.

7. Meal-time in France is considered part of the curriculum.

Kids are expected to learn not only about different foods and where they come from (schools try to source locally), but also to display good manners and etiquette.

8. Students in South Korea are expected to stay and help clean and tidy the classroom when lessons are over.

No running out of class the second lessons are over for Korean students!

9. Kids in Finland do not start school until the age of 7, which is one of the oldest ages around the world to start school.

Most do, however, attend high-quality daycare or preschool programmes.

10. In Russia, children always start school on ‘Knowledge Day’ (September 1) even if it’s a weekend or a holiday.

The morning usually starts with a school assembly during which 11th-graders (the oldest students) take the first-graders by the hand and lead them into the school while ringing a ceremonial bell.

11. Have you ever seen a boat school? In Bangladesh, there are no fewer than 100 boat schools! Each one has internet access, a library and is solar powered.

In Bangladesh, annual flooding can disrupt school for hundreds of thousands of students. In some areas, roads are impassable during the rainy season from July to October, when rivers rise as much as four metres, or 12 feet; hence, the need for boat schools.

12. In a remote area of Colombia, kids have to travel to school on a zip-line.

It turns out the steel wires are the only form of transportation for those living in an isolated valley called Los Pinos. Very young kids aren’t allowed to use the zip-line alone. So they travel along the cable with their parents or an older sibling. If the kids didn’t travel this way, they’d have to walk through the rainforest and it would take two hours to get to school.

13. A school in Germany has been built to look like a giant white cat, complete with whiskers and circular windows for eyes.

When students arrive at the school, they enter the building through the mouth of the cat. Once inside, it’s just like any other school. But there’s at least one more purr-fect feature that students can enjoy: the cat’s tail found at the back of the building doubles as a slide!

14. Summer vacations in Chile start from mid-December and end in early March.

15. Children in Germany receive a special cone called Schultüte, which is filled with pens, pencils, books and snacks.

But the catch is that they can only open it when they start school.

16. Kids in Japan are the most independent of the lot. They travel to school alone, clean their own classrooms and even carry lunch.

There are no janitors or canteens in the schools.

17. It is not mandatory to attend a pre-primary or early childhood development and education class before joining primary school for children in Kenya.

But they mostly go anyway. Bless them!

18. France has the shortest school year from August to June and also the longest school day.

French children go to school four days a week. They have about two hours each day for lunch. Their school day begins around 8:30 and ends at 4:30 p.m.

How To Deal With Bullying 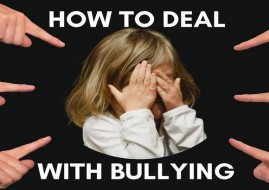 How to keep children entertained at home 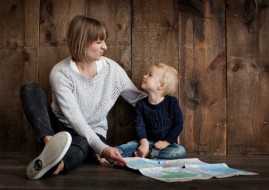 Holistic Education: Preparing for an Unc... 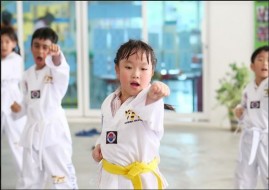 Choosing the Type of Education When Movi... 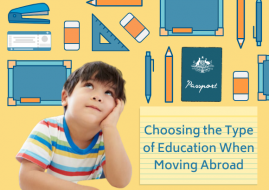 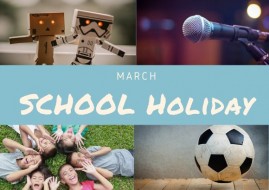