Future Jobs that Don't Exist Yet

The future is both exciting and a frightening topic to talk about. For one thing, have you ever thought about the kind of jobs that might exist in two or three decades? With how fast technology is advancing, and the way cultures and beliefs of people are progressing, the job scope of the future are limitless. It is being said that the kind of jobs today’s students will have in the future do not even exist now. To have a glimpse on what kind of job scope we are talking about here, take a look at our list: 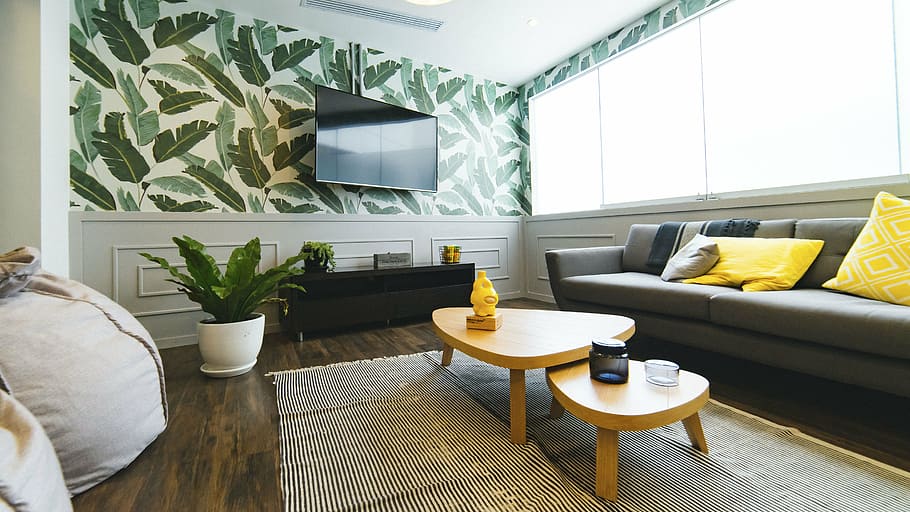 Nostalgists will be interior designers for the wealthy elderly with custom-designed living spaces aimed at recreating positive effects for the elderly. The nostalgists will specialize in recreating memories for the retired by completely changing their homes to resemble their favorite decade. From the teal carpets of the ’80s to the wood paneling of the ’70s, whatever it is, the nostalgist will get it done. So, a nostalgist’s role will be a combination of an interior designer, a therapist and a historical researcher. 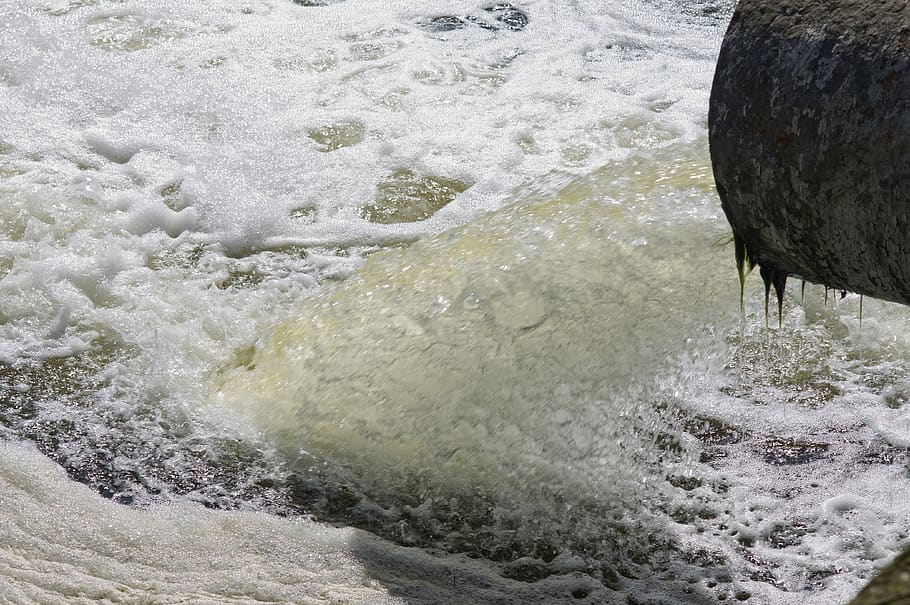 Bioremediation is the future, and we need biofilm installers to get the job done. Biofilms are a collection of microorganisms that are formed together to create living spaces. Bioremediation is the use of biofilms to neutralize or remove any contamination from wastes. By the next couple of decades, a biofilm installer will coat certain surfaces such as the bathroom or kitchen with biofilm and everyone will be able to process sewage and waste right under their own roof.

A biofilm installer will work closely with biochemists, microbiologists, plumbers, carpenters and general contractors. They are expected to be independent workers. 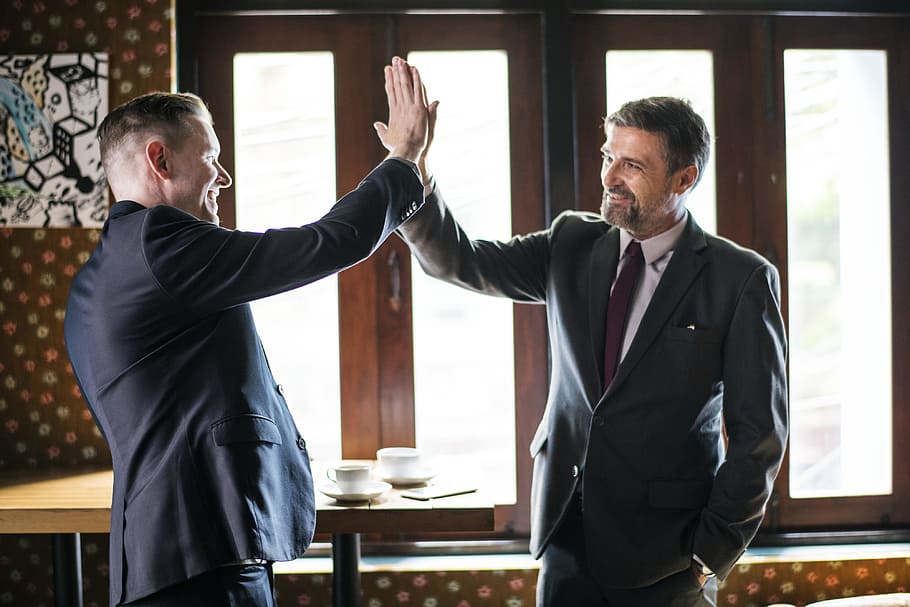 The working culture in the office has been evolving and companies are now prioritizing their employees’ satisfaction with the workplace. This is where the company culture ambassador comes in. As a company culture ambassador, they will be in charge of maintaining a positive work culture in the office. Their tasks would include coordinating events, routinely checking in with the employees and addressing any concerns. 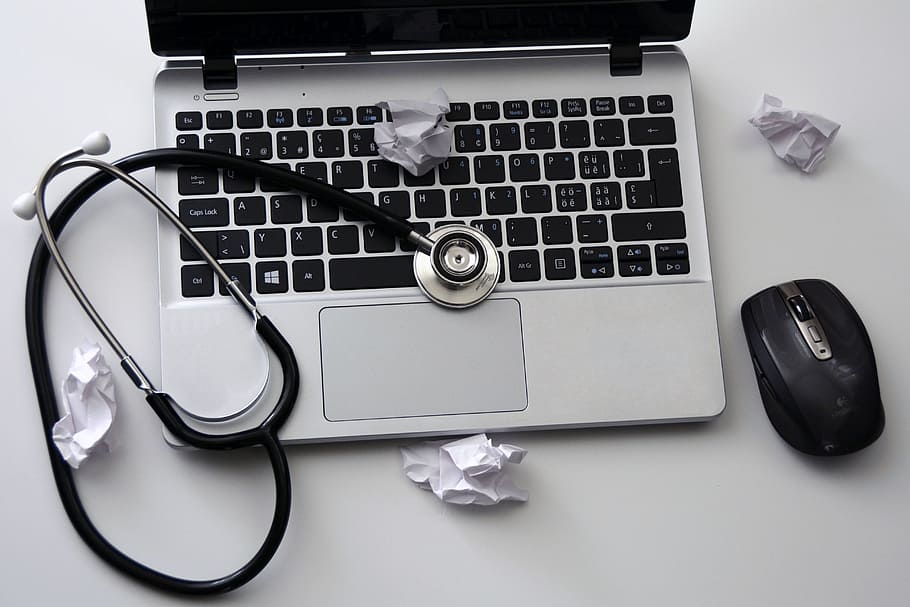 The amount of organ donors has depleted over the years but 2030 will introduce a new technology that will change the world of healthcare forever. Thanks to 3D printing, medical researchers are now looking into the possibility of bioprinting live tissues and organs using the patient’s own cells and hopefully, they will succeed within the next decade. Hence, organ implant designers will be much in demand! 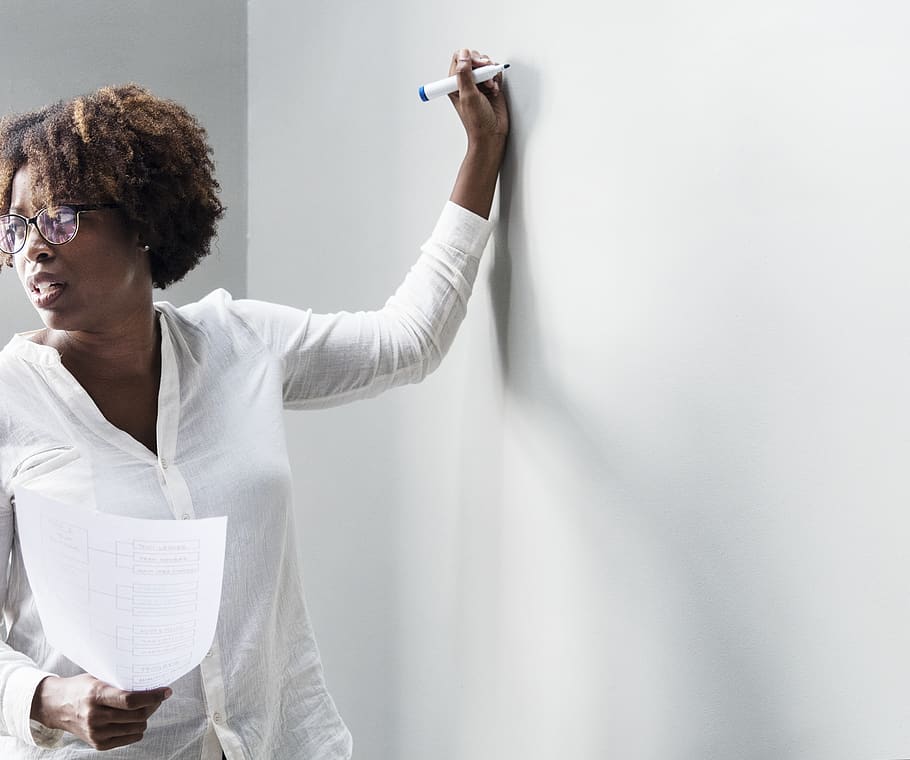 It has long been acknowledged that a good education plan is one that caters to each of the students’ set of needs and skills. But that is easier said than done. So how do we ensure that these individual students’ needs are met while still ensuring that the whole class is receiving the same core skills and knowledge needed for the next level? We look for a curriculum standards officer.

The curriculum standards officer’s main job will be to design plans that are suitable for each individual learning style, give necessary recommendations to teachers and evaluate classroom activities and projects for these students. 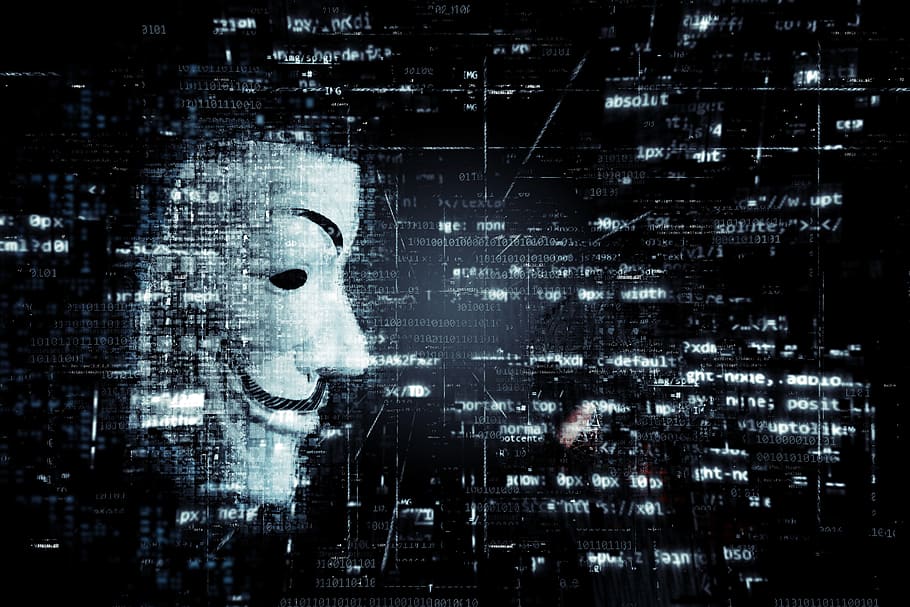 The future job prospects for hackers is bright and promising, especially with the rise of cyberattacks. By 2030, ethical hackers will be the ultimate cybersecurity expert that every company needs. Just like a malicious hacker, they will exploit vulnerabilities but fix them before the bad guys arrive. Basically, they will break into systems legally and professionally to find the loopholes and then help to close them. 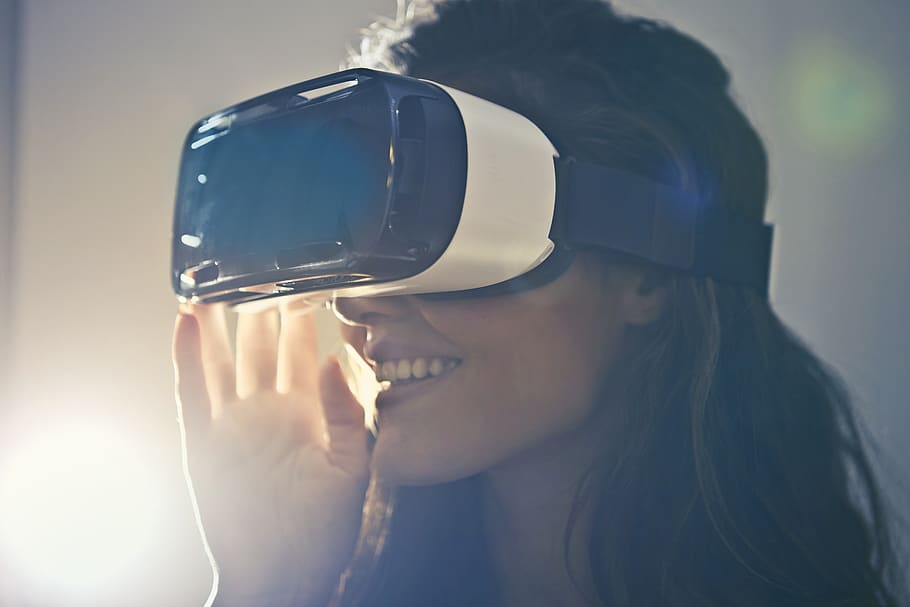 No longer a science fiction concept augmented reality (AR) has come a long way and it’s staying for a long time too. AR is an interactive experience of the real, physical world in which elements are enhanced by computer-generated input. Even IKEA has integrated AR for their customers’ benefit.

In the future, augmented reality architects will design and create a smoother AR for everyone. Their job will be incredibly sought after as more sectors such as education will begin to implement AR for a more effective learning experience for students.

So, how do you prepare today’s children for jobs that do not even exist? The answer is that both students and education will need to keep up with these changing times. The students and the education system cannot expect to remain the same as it was even a decade ago. While students should learn to be more creative and open-minded, education systems will have to be more progressive.

Coronavirus – How To Stay Safe 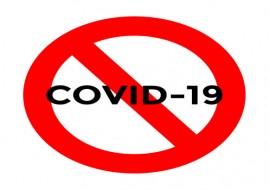 Questions to ask when considering a priv... 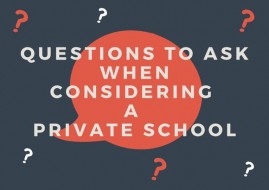 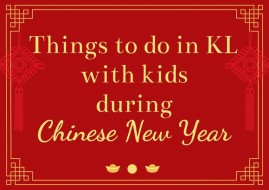 The Importance of Extra-Curricular Activ... 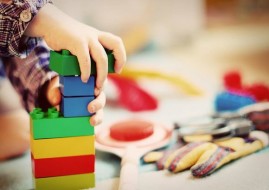 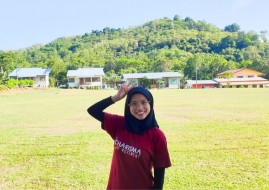