More young people are studying abroad and traveling the globe than ever before. Schools, teachers, and even parents are stressing to children, teenagers, college students, and young adults the importance of opening one’s mind to learning about and embracing other cultures, and the perspective and enrichment it brings to one’s life.

Children who grow up learning a foreign language from a young age – starting as early as three years old- benefit tremendously. Children’s brains are able to soak in a foreign language at an impressive rate. Not only that, but they are essentially able to learn to speak the language perfectly and without an accent.

Exposing a child to a foreign language at an early age (as early as 3 years old) will result in much easier and better fluency than if they learn later in life. Ever heard of children referred to as “sponges”? That statement couldn’t be more accurate when it comes to a child learning a foreign language. Children’s brains are developmentally ready to accept and learn a foreign language, and fluency comes fairly easily, rapidly, and without accent.

Between ages 8 and 12, your child will lose the ability to hear and reproduce new sounds as they did when they were younger, making foreign language acquisition not impossible, but more difficult. 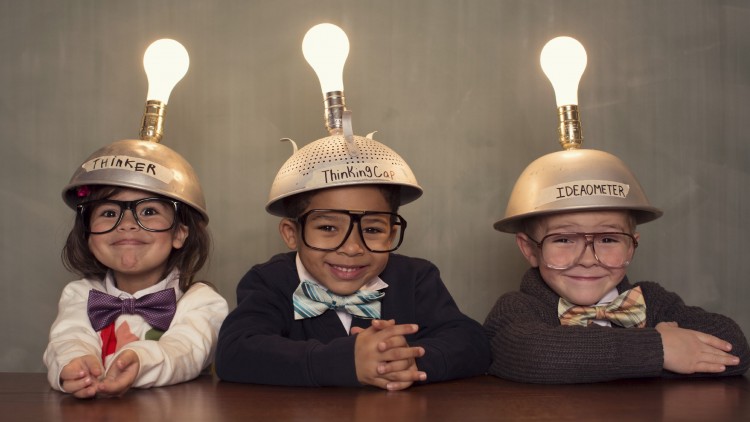 Research shows that language learning is more cognitive than linguistics. Here are just a few of the cognitive benefits to learning a foreign language:

Along the same lines of the cognitive benefits mentioned above, learning a foreign language can also provide academic benefits. Bilingual children have been shown to have better critical thinking skills, problem solving skills, and greater mental flexibility. All these things result in better academic performance.

Bilingual students have been shown to have higher math skills and standardized test scores (including SAT). And, contrary to popular belief, not only does learning a foreign language not inhibit the child’s English language proficiency, it enhances and improves it!

Every conscientious parents wants their children to be well-rounded, to have a love for learning and an appreciation for other cultures, and to grow up to be a successful, contributing member of society.

Learning a foreign language opens doors that would not otherwise be opened. Bilingual (or trilingual) individuals have access to resources, people, places, and things that the rest of us do not. Not only can a foreign language provide a competitive edge in the workforce, but it creates a deeper understanding of and appreciation for humanity and culture, which enriches one’s life and personal experiences in the world.

Want your child to change the world? All parents can relate to that. We have high hopes and dreams for our children – not only for our own pride in them, but for the betterment of society and the world at large.

According to this article by the Nanduti project:

"Americans who are fluent in more than one language can enhance America’s economic competitiveness abroad, maintain its political and security interests, and work to promote an understanding of cultural diversity within the United States. For example, international trade specialists, overseas media correspondents, diplomats, airline employees, and national security personnel need to be familiar with other languages and cultures to do their jobs well. Teachers, healthcare providers, customer service representatives, and law enforcement personnel also serve their constituencies more effectively when they can reach across languages and cultures. Developing the language abilities of the students now in school will improve the effectiveness of the work force later.” (Benefits of Being Bilingual by Kathleen M. Marcos) 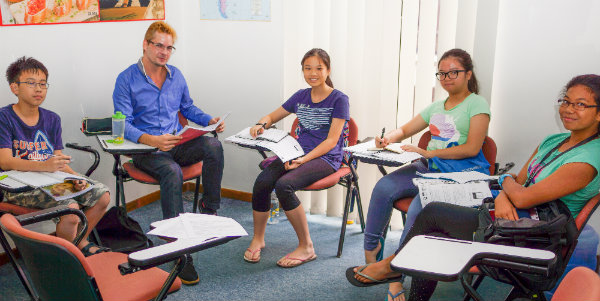 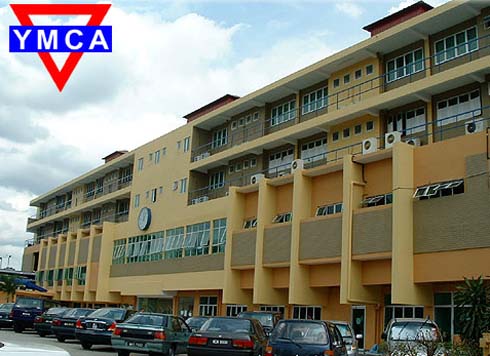 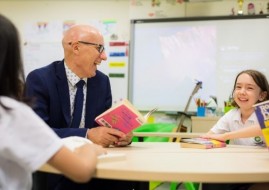 What's the difference between SAT, GCSE,... 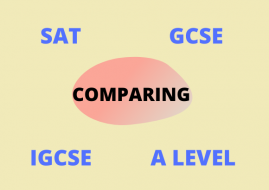 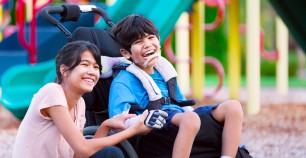 These Precautions Could Help to Curb the...

10 Reasons Why School Uniforms Are A-OK