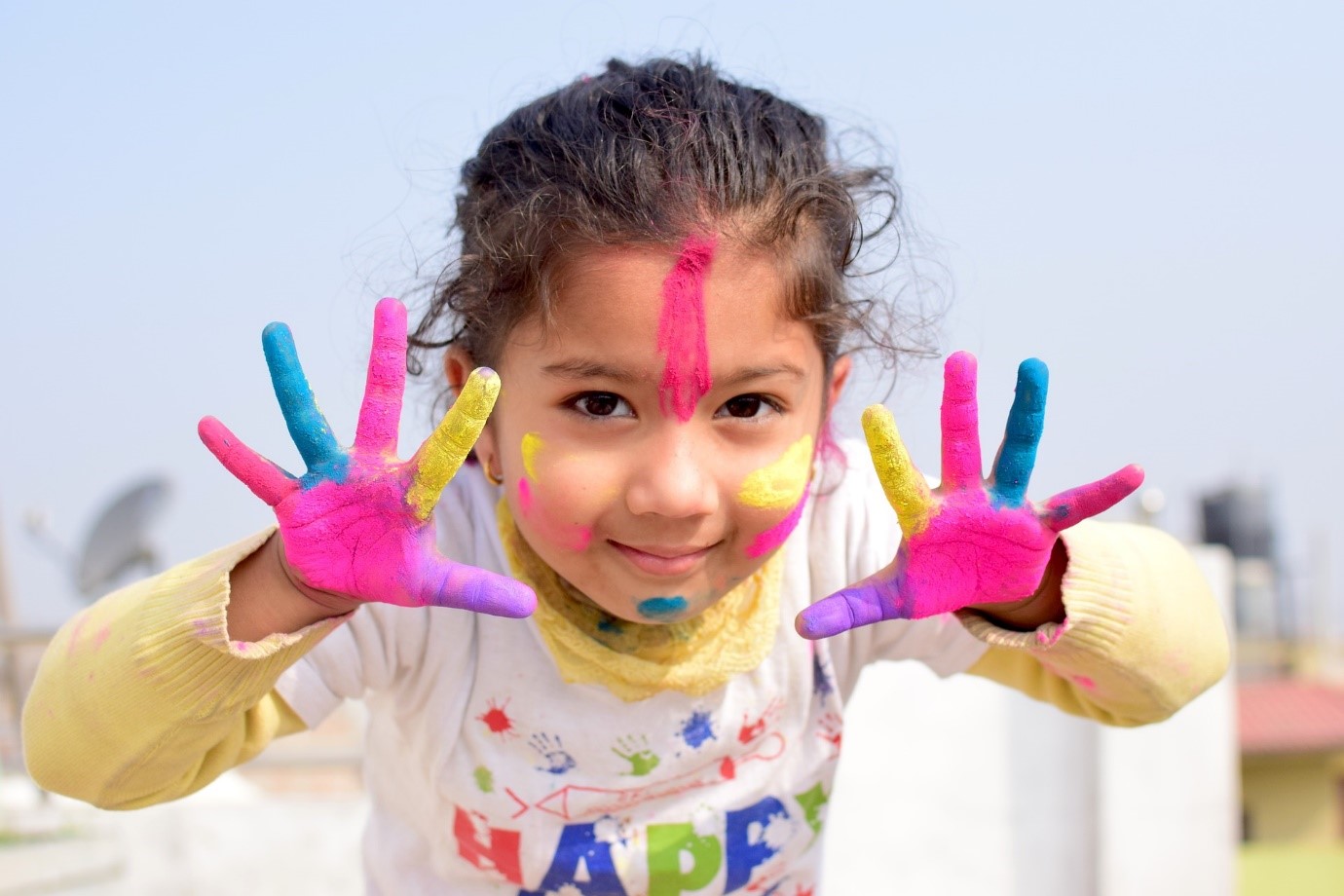 With a strong academic focus, public schools emphasise exam-based assessments and take a didactic approach to learning. There is little one-on-one interaction and building of relationships between teachers and students in the classroom, as much of the class time is spent on students listening to the information provided by the teacher.

International schools apply a more hands-on approach to learning with a focus on personal development, allowing each student to develop into a well-rounded adult who can connect deeply with the community, the natural world and himself.

At international schools, the freedom to ‘think outside the box’ helps build strong leadership qualities and problem-solving abilities in students. The teachers are tasked to teach students how to think instead of what to think, and the inquiry-based learning approach trains students to think critically and evaluate situations more thoroughly. 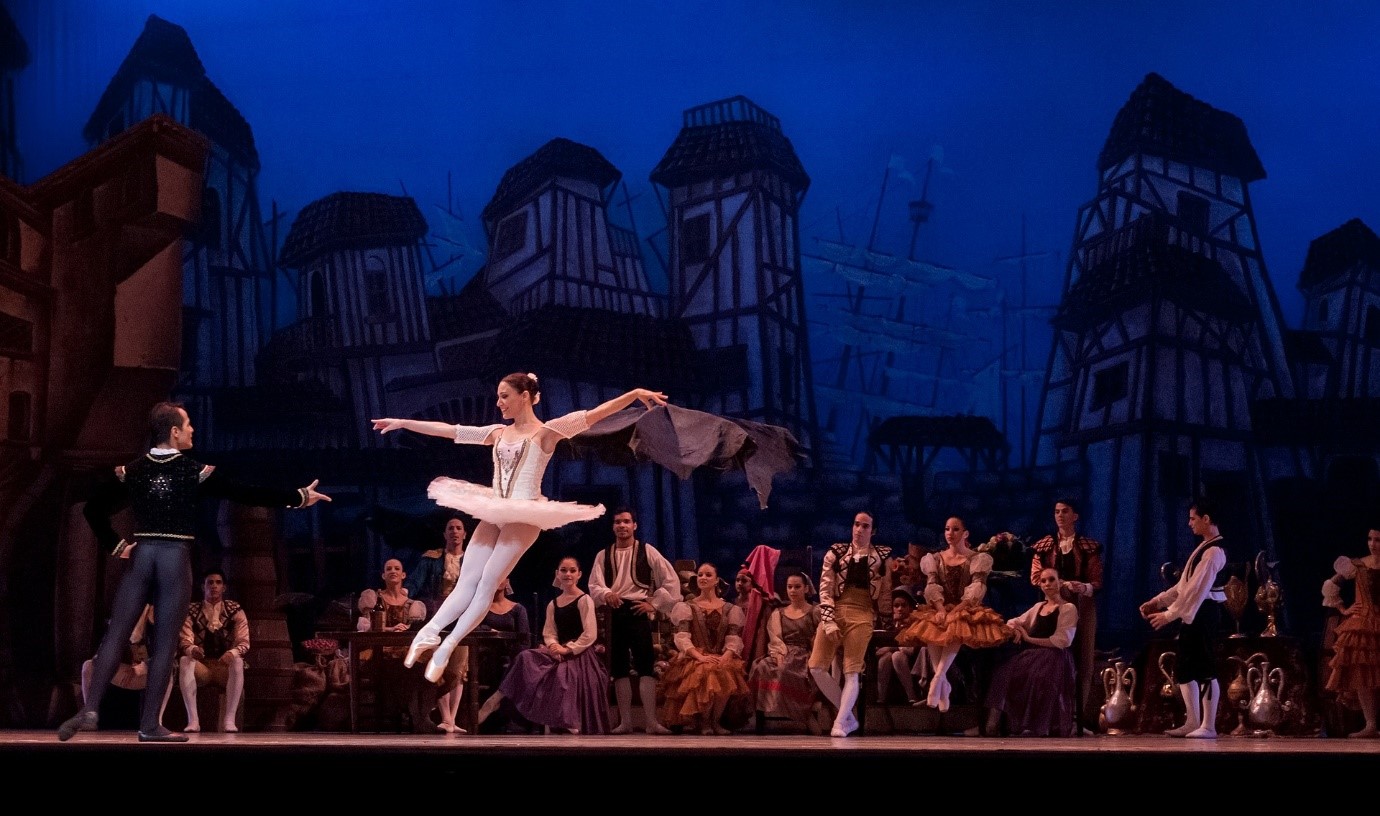 The standardised curricula consist of the same subjects for everyone at the primary and lower secondary levels. At the upper secondary level, students have the opportunity to choose their focus, though the choices are still rather limited to science or arts streams. While there are more subject choices in the ‘stream’ system, a heavier emphasis is still placed on science, technology, engineering and mathematics (STEM) subjects compared to the arts.

International schools, on the other hand, use a curriculum that differs from the national standard or is taken directly from another country. Examples of this include the English National Curriculum, Cambridge IGCSE and International Baccalaureate (IB). 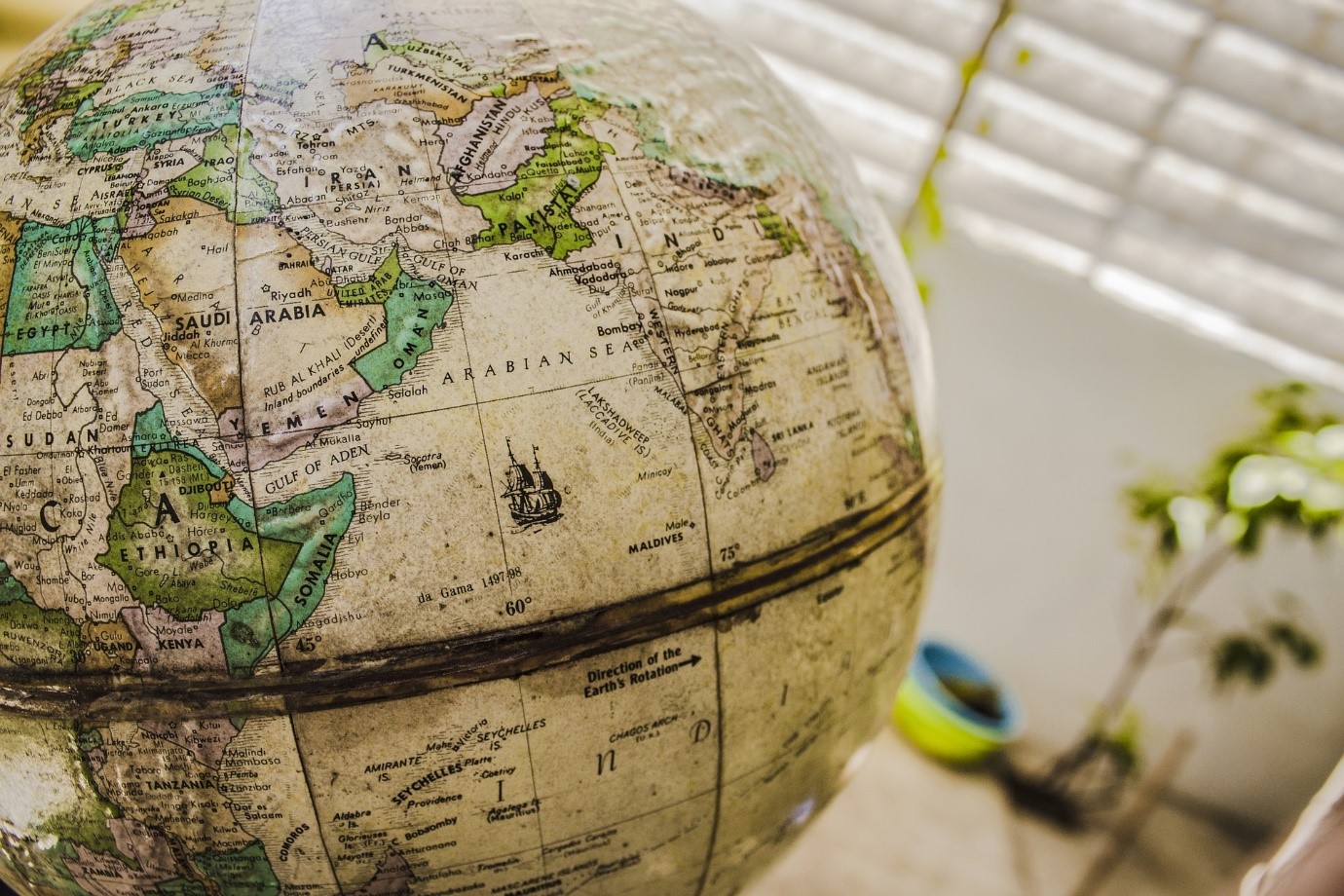 Public schools are wholly made up of Malaysians. While it is true that Malaysia’s population is racially diverse, for the most part local students are familiar with the cultures and backgrounds of their peers.

However, in most cases, international schools consist of students from various countries, making students’ experience exciting as they can befriend peers from other countries and learn about their cultures. 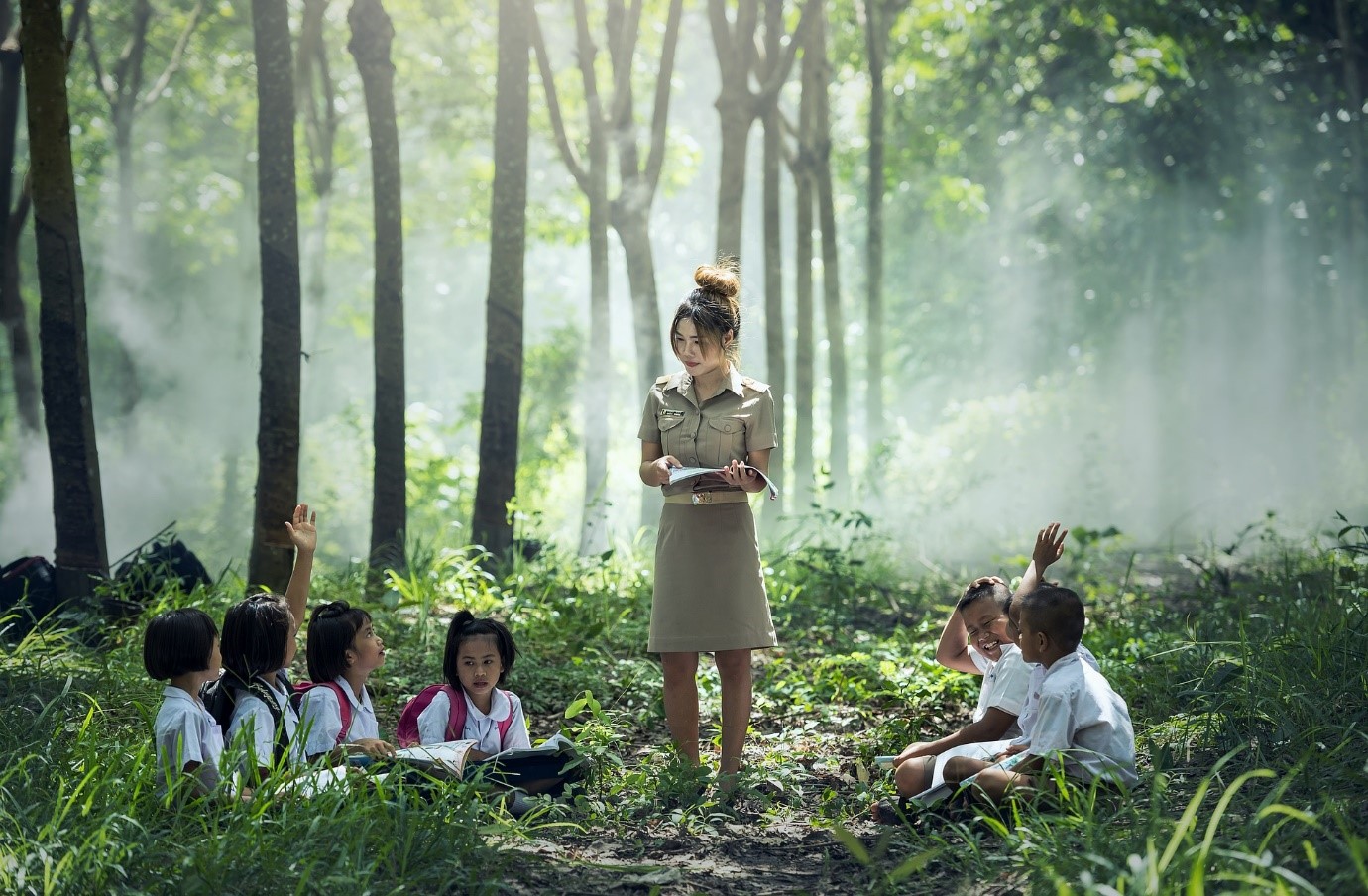 In public schools, the average number of students within a class is between 30 and 40. With such a large student number and limited time spent on a subject daily, there is little to no opportunity for a deeper engagement between the teacher and each student.

Therefore, most of the time, when a student does not fully understand a subject, she is left to figure it out on her own. This is the main reason many parents end up sending their children to private tuition or extra classes outside of school.

On the contrary, class size is significantly smaller in international schools—up to 20 students. This allows for individualised learning for each student, focusing on her specific strengths and weaknesses in any area or subject. Students are also encouraged to speak up in class, building their confidence along the way.

The ultimate choice is yours, but do consider the benefits of enrolling your child in an international school. The cost may be hefty, but all good things come with a price—and you will find that the end result is worth it in the long run.