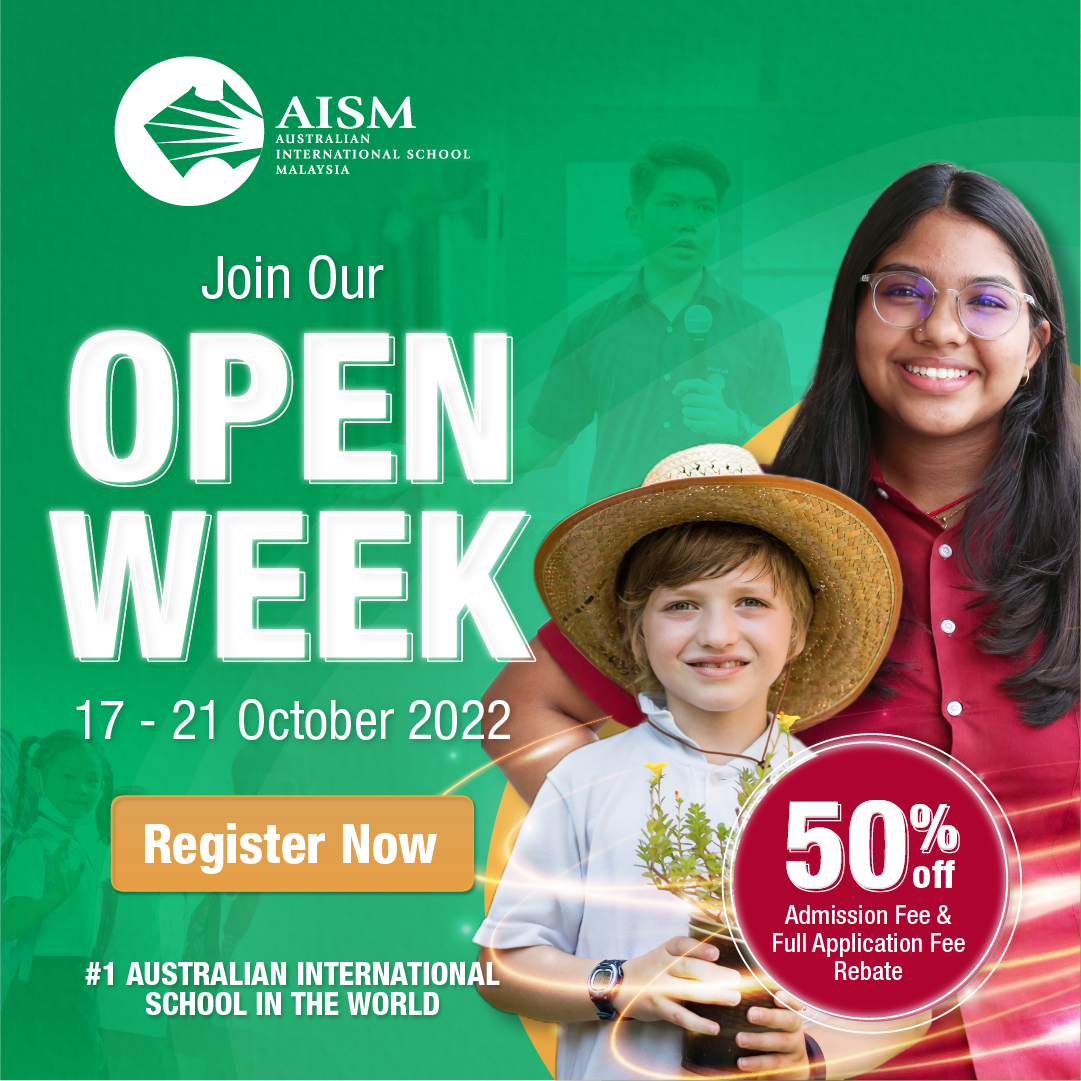 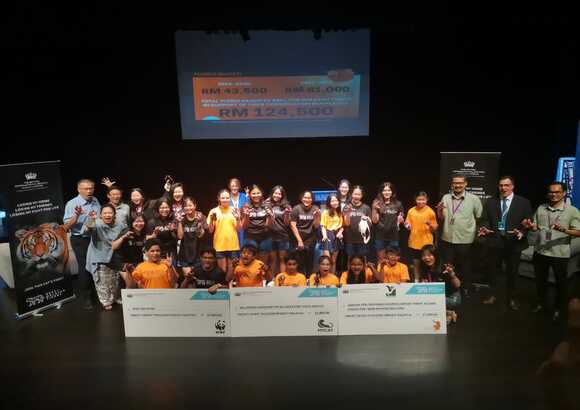 The funds were distributed at a school assembly on 13 June to three groups involved in conservation efforts, Jabatan Perhilitan Malaysia, WWF – Malaysia and the Malaysian Conservation Alliance for Tigers (MYCAT). Dignitaries from each group attended the  assembly to receive the funds on behalf of their organisations.

Sasha started BSKL for Malayan tigers in the primary school in 2019 when she discovered from a school research project on endangered animals that the national animal of Malaysia was critically endangered. She wanted to do something to help spread awareness of the plight of the Malayan tiger and raise funds for tiger conservation in Malaysia. When Jabatan Perhilitan Malaysia, WWF and MYCAT heard of her plans, they readily pledged their support for the BSKL for Malayan tigers.

“When you aspire to do something good, you never walk alone. Many people will support and cheer you on. All you have to do is  take the lead”, Sasha said.

This year, her younger brother Zac led the group’s activities in the primary school and played a significant role in digitising their campaign to ensure that the BSKL for Malayan tigers ‘group could continue their mission of creating awareness and raising  funds in spite of the pandemic, while Sasha launched the initiative for the first time in the secondary school.

“Humankind has taken so much from the tigers in the wild, perhaps it is now time for us to give something back to them and  maybe we could start by giving them the right to live”, Zac said.

The BSKL for Malayan Tigers group followed up on their pre-pandemic efforts by continuing to spread awareness and raise funds  through several events and activities in 2022. 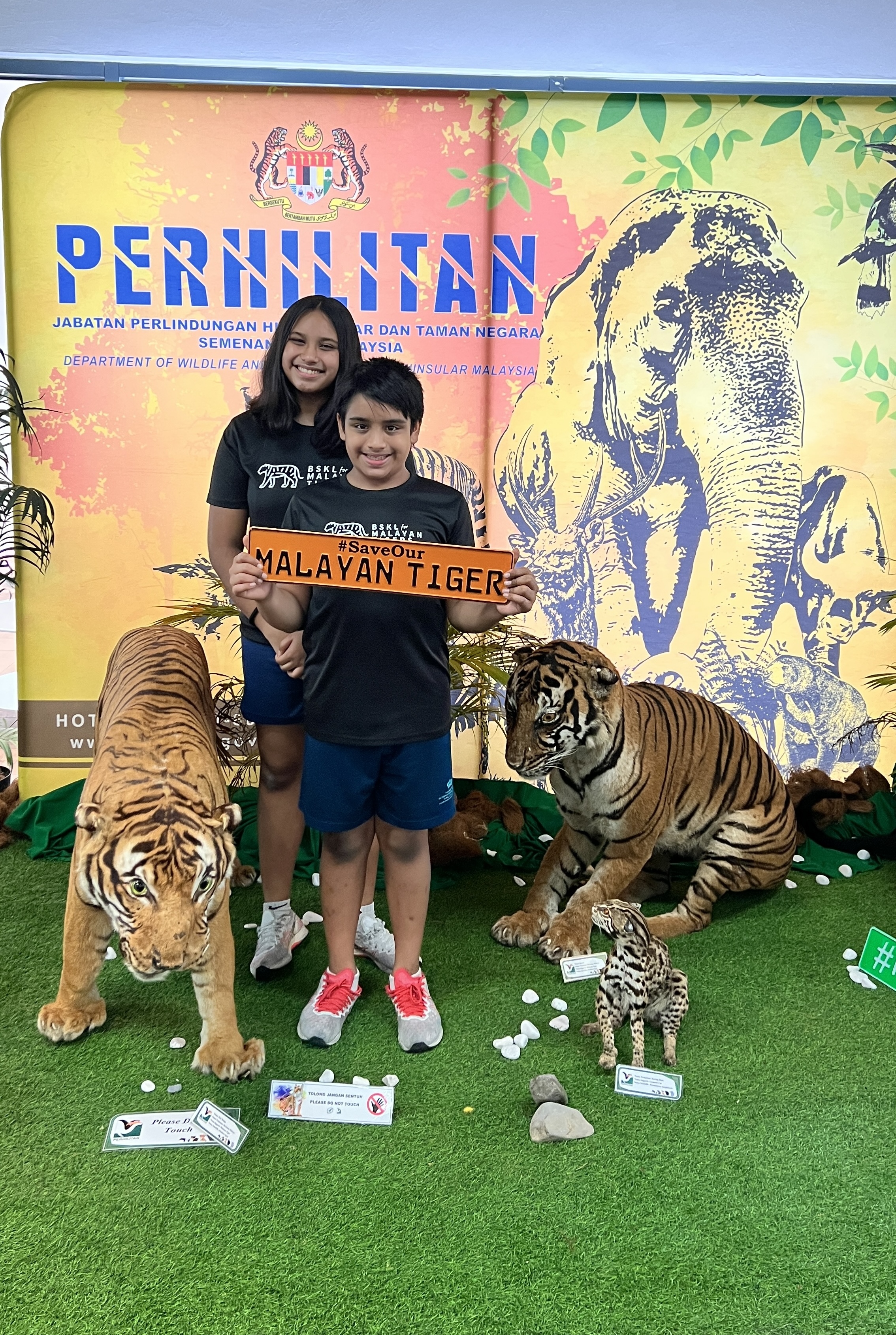 These included awareness sessions, workshops, competitions, exhibitions, talks by tiger conservationists and the continued sale  of BSKL for Malayan Tigers merchandise, like caps, t-shirts, metal straws, bags and more. They also organised the second BSKL Tiger Day, which included educational components supported by the three conservation partners and several other activities focused on tiger conservation. The whole school dressed up in the colours of the tigers on that day.

“Many efforts have been undertaken by the Government in ensuring the conservation of wildlife specifically for the Malayan Tiger. The role of corporate bodies, environmental NGOs, academia, and the media are crucial in implementing the responsibilities of creating awareness among the younger generation and garnering public support for tiger conservation and wildlife protection in  general. PERHILITAN call upon the support from the public to come together and support the Government’s efforts in fulfilling the  commitments to conserve the Malayan Tiger, a species that is the pride of the country, the symbol of sovereignty and the Government of Malaysia.” said Director General, Department of Wildlife and National Parks Peninsular Malaysia (PERHILITAN),  Ybhg. Dato’ Abdul Kadir Bin Abu Hashim.

“The effort to prevent our Malayan tigers from becoming extinct is not only the responsibility of the government and the leaders of society. In fact, the effort must come from all walks of life and I congratulate your school for taking up this initiative to raise  funds, contributing directly to organisations involved in the front lines to combat the loss of our tigers, We talk about leaving a  better planet for our children, but we also need to leave better informed children for our planet. Looking at what the students of  BSKL have achieved all on their own, I have much hope in you as warriors for our future,” said Dr Henry Chan, Conservation Director for WWF-Malaysia.

“I had an immense pleasure today to meet the young tiger ambassadors and show them the real impact they are making for Malaysia’s wildlife and their forest. Thank you, Sasha, Zac and BSKL for doing what you can to help save Malayan tigers.” Dr Kae Kawanishi, Head of Conservation for MYCAT.

Having successfully circumvented the challenges posed by the pandemic to their mission to spread awareness and raise funds for tiger conservation in Malaysia, both Sasha and Zac are now more confident than ever, that no matter what may happen,  BSKL for Malayan tigers will continue to make a difference in the effort to save Malaysia’s national animal from extinction. 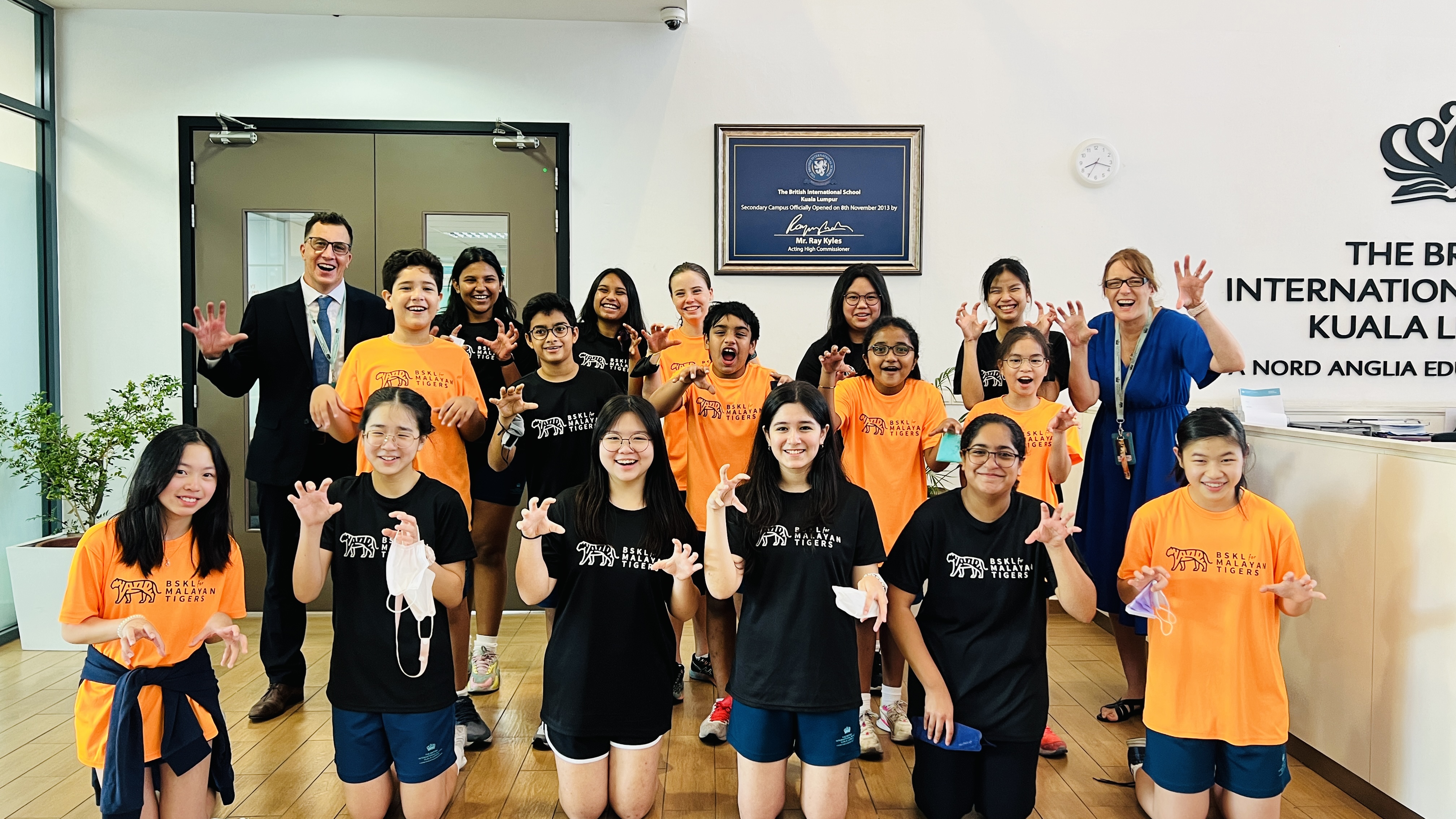 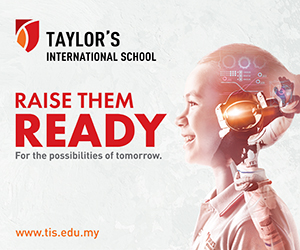 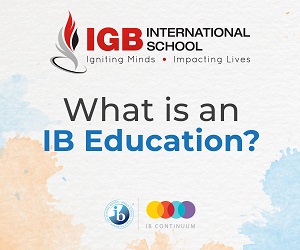 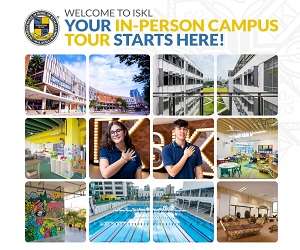