Is It Really Worth Sending Your Child To An International School? We have read it over and over again in literally every news platform, 'Malaysian graduates are finding it difficult to find a job' or 'Malaysians are not critical minded enough'. True enough many job agencies such as JobStreet have reported that many Malaysians are unemployed because of their poor English proficiency and due to lack of independent thinking skills that go beyond knowledge-based thinking.Many successful people Malaysians are the result of a national school. Take Jimmy Choo for instance or Ananda Krishnan and our very own prime minister, Datuk Seri Najib Razak. If national school education has produced top achievers, why then are parents increasingly turning to international schools and squeezing their finances to afford one?According to the statistics provided by the Ministry of Education, 20,000 students were enrolled in international schools in 2013, compared to 15,000 the year before, as reported by iMoney.my.Could it  be because the national education system results in poor performance of local students according to the most recent Programme For International Student Assessment (PISA) ranking? Or it it because parents have lost faith in the Malaysian Education Ministry that has changed Maths and Science to English and then to BM again? 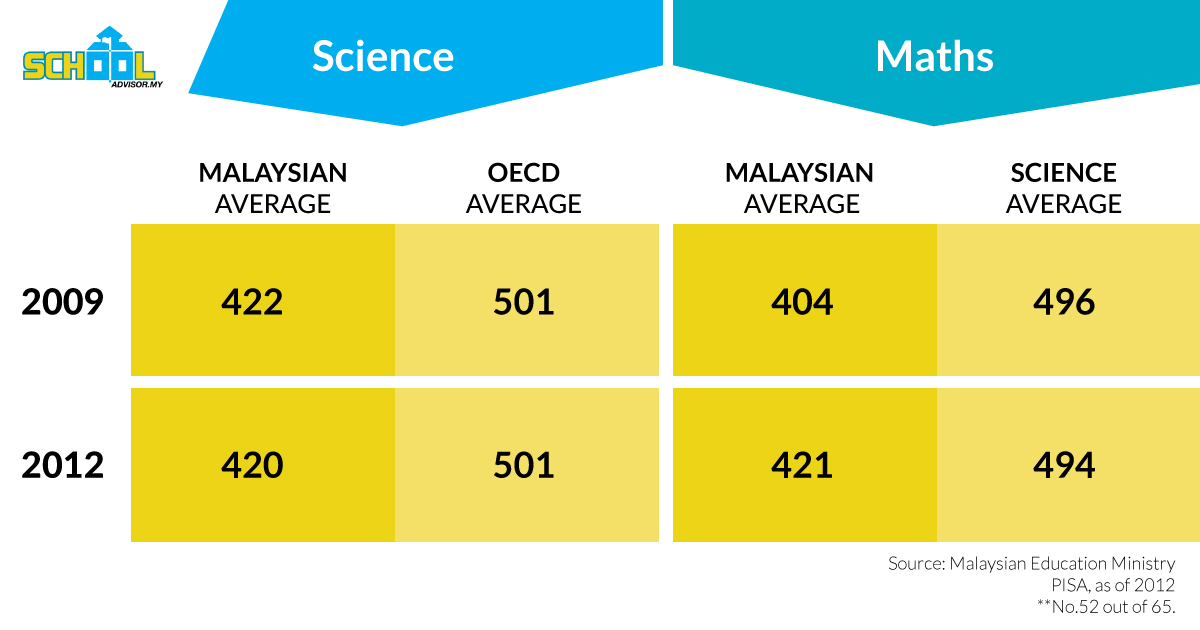 One of the biggest worry a parent has when considering an international school is the cost. Since the national school fees were abolished in 2011, the only thing parents would spend a large amount on is private tuition fees then followed by other school necessities such as uniform and bags. On the average, parents would spend about RM4,400 for primary school years and RM7,700 for secondary school years, annually. Why do Malaysian parents spend thousands on enrichment classes after schooling hours? Shouldn't a child be receiving full knowledge from the teachers themselves? In countries such as Australia and the UK, it is extremely rare for parents to send children to tuition classes because their schooling system and teachers are more than adequate in enriching the child. Instead, these children spend time being involved in sports or other non-academic activitiesAt an international school, the cost does not only stop at school fees. There are added costs that needs to be taken into account such as an one time application fee, registration fee and assessment fee and also an annual fee that includes technology fee and boarding fee. The total annual fee from preschool years to high school can range anywhere between RM50,000 to RM100,000 (some schools may have relatively lower or higher fees than this estimated range).For information on school fees, check out the following links 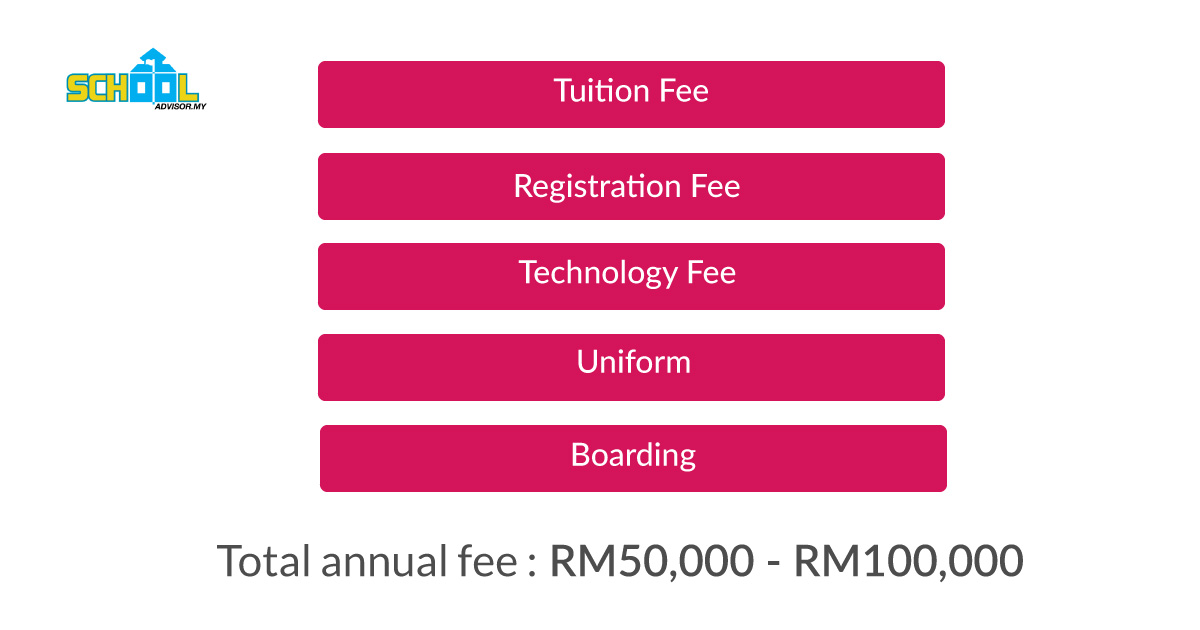 With such large costs, is it still worth sending your child to an international school? We still think it is. Here are the reasons parents have made the change.

A strong grasp of the language is important especially as one prepares for a tertiary education and a career beyond. According to news reports, many Malaysians are losing out on the opportunity to study in a good institution abroad after being denied admission because of poor command of the language. These students are undeniable brilliant in subjects such as Chemistry, Mathematics and Physics but fall short in English proficiency tests.International schools prepare students for an international syllabus and stresses on having a good command of the English language. Also, acquiring knowledge of an international syllabus allow students for a greater opportunity in foreign universities in English-speaking countries.

At an international school, the most number of students allowed for each classroom is up to 26 only with no compromises. If the class for the particular year is full, students will be put on a waiting list until a spot is available.A small student to teacher ration means that the teacher can give each student the attention that they deserve. If your child is falling behind on a subject, the teacher would immediately take notice. With a smaller group, students have a lot more opportunities  to speak up in the class and share their opinion confidently which is important in building one's character.

Unlike most national schools, international schools do not teach explicitly for an exam per say. They focus more on teaching your child how to think and learn critically and creativelyAccording to Jeffrey Beard, the formal Director-General of the International Baccalaureate (IB), students who successfully complete the programme gain direct entry to some of the top universities in the world because of the programme's ability to produce successful 21st century thinkers.

Report card days and parent Whatsapp groups are just as far as it gets for parents to communication with teachers in national schools. International schools teachers communicate the progress of the students on a weekly basis (daily, if necessary) through the student's diary. If the student is performing as well as he or she should, parents are the first to know and a meeting is set up to discuss ways to help the student fare better.Parents are also encouraged to be involved in school activities such as organising concerts or volunteer to help out in school trips.

International schools takes pride in being able to successfully integrate a balance between academics, sports and extracurricular activities. As extra curricular activities is an integral part of the syllabus, every child is required to participate in some athletic activity.Most international schools in Malaysia offer swimming classes, music class, coding classes, drama, debate, public speaking and so much more with state of the art facilities.

Wanna know how to get into an international school? Check this out thislink 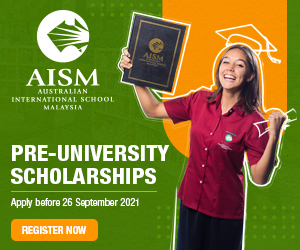 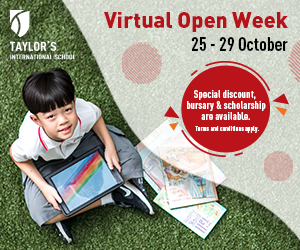 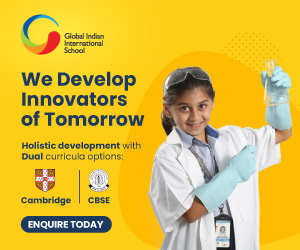 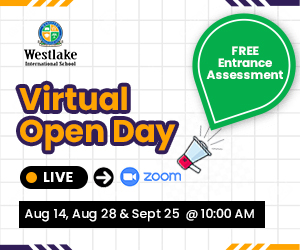 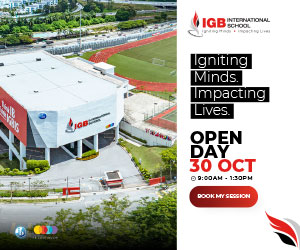 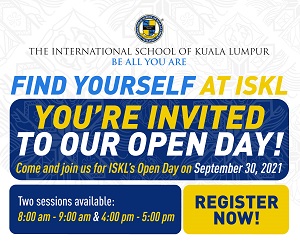