The Utopian Visions – The Culmination Of A Visionary Project And Challenge

In the late 1990s, Malaysia's government under then prime minister Tun Mahathir had embarked on its Wawasan 2020 (Vision 2020) project and it was the talk of the country. The International School of Kuala Lumpur’s (ISKL) high school Humanities teacher, Mr Robert W. (Buddy) Burniske, set his students their very own Utopian Visions project assignment, whereby they had to consider what KL and the world would look like in 2020. 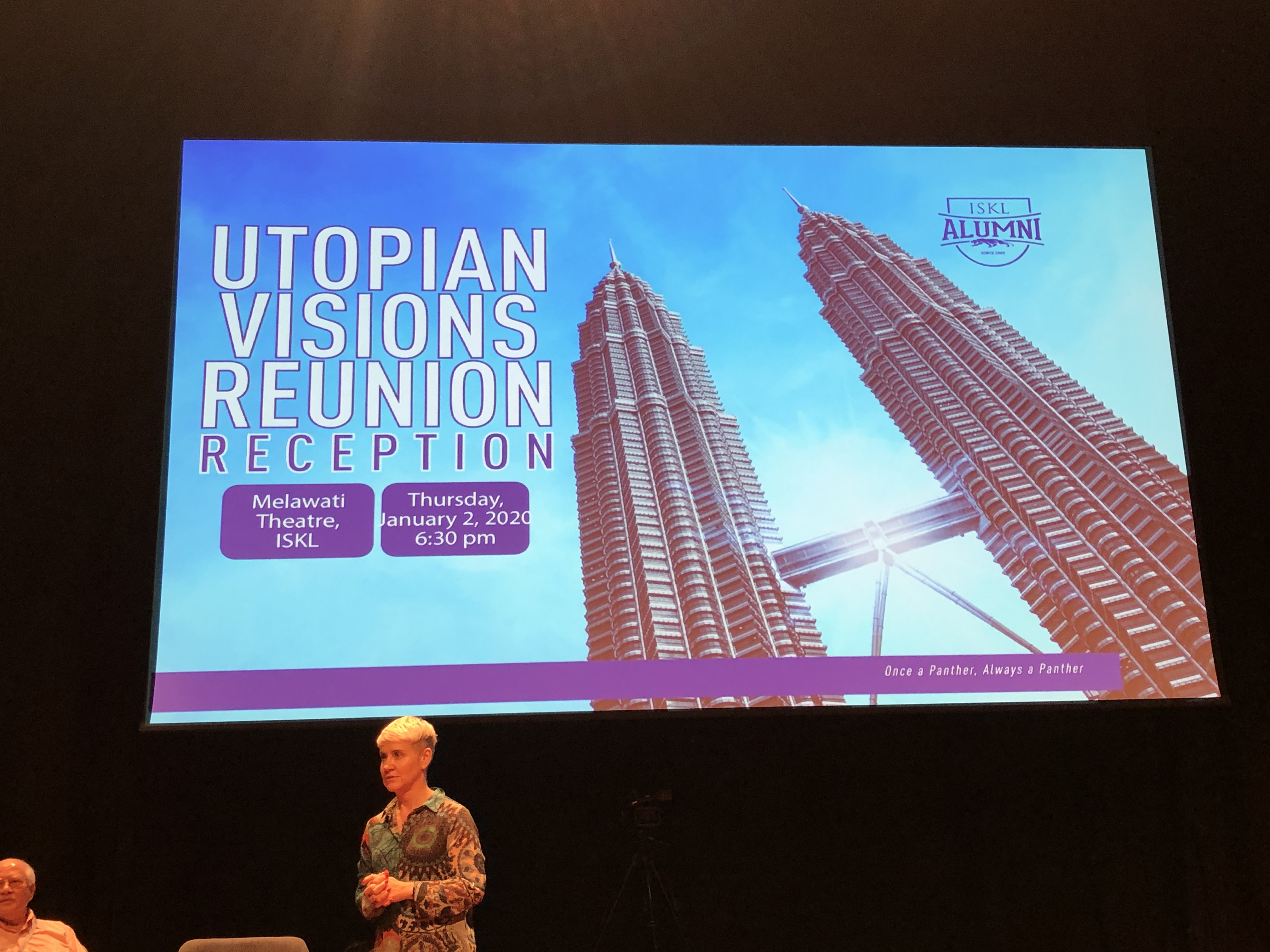 This was the first generation of students to use the internet, and they discussed their ideas on the World Wide Web with students in other countries. It was quite cutting-edge for that time! As part of the project, Mr Burniske set a challenge - for the students to meet at 2 pm on January 2nd, 2020 and see how close to reality their predictions were. 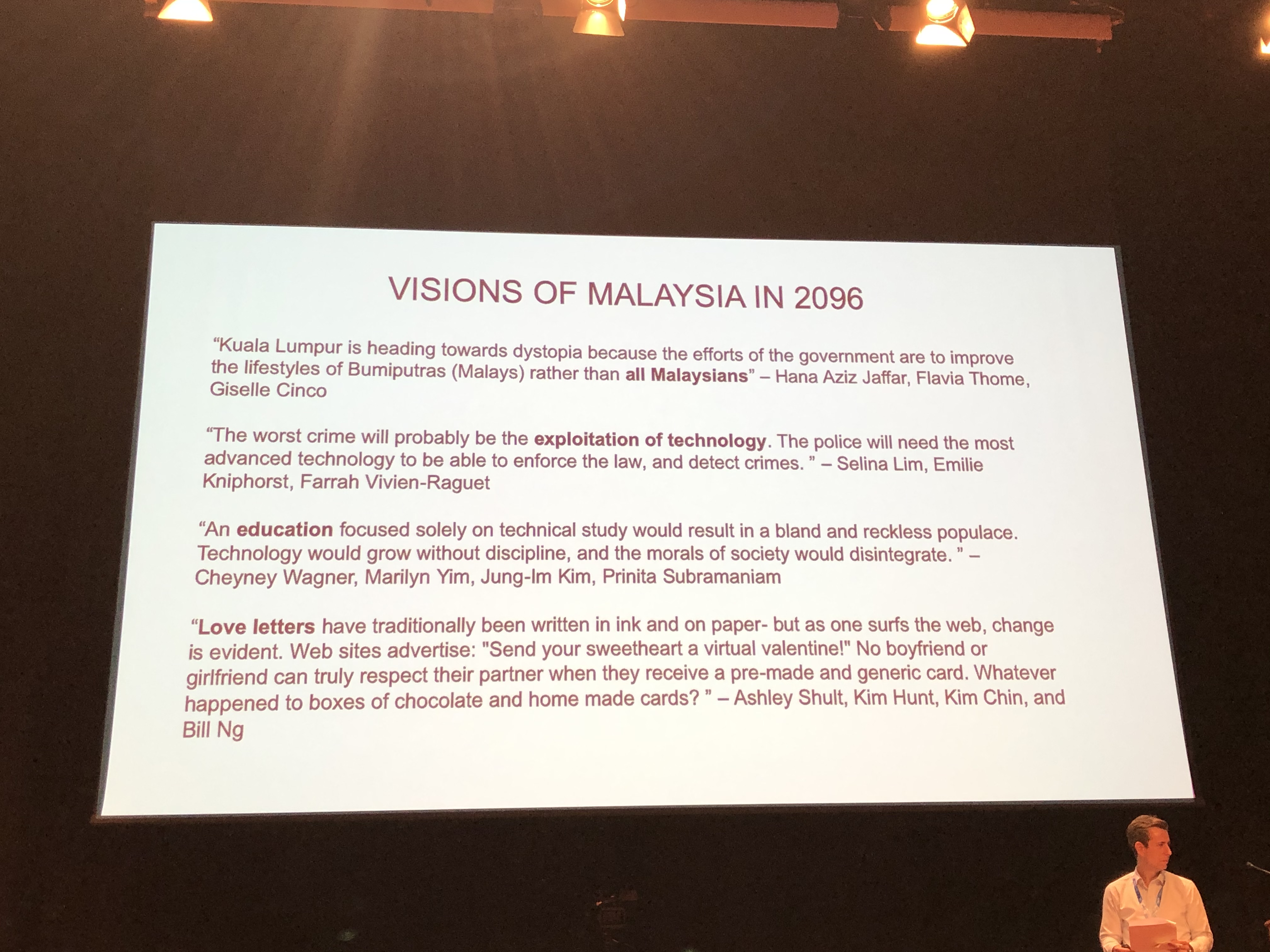 Unfortunately, Mr Burniske passed away before he could see his challenge being fulfilled. But Malaysia witnessed the culmination of a visionary project and challenge, the Utopian Visions reunion of students of Mr Burniske from the mid-1990s, along with interested others, when they met on the sky bridge of the Petronas Towers at 2 pm on Thursday, 2 January 2020. There was afternoon tea and book review at ACME Cafe, followed by an evening reception and futures discussion at the Melawati Theatre, ISKL Ampang Hilir campus, featuring leading Malaysian and international futures thinkers, Dr Azhari Karim and Sohail Inayatullah, along with ex-students of Mr Burniske Scott Griffiths and Dr Lilyany Farhana Aziz (Hana). The MC for the evening was Charlotte Diller, the Director of Technology at ISKL. 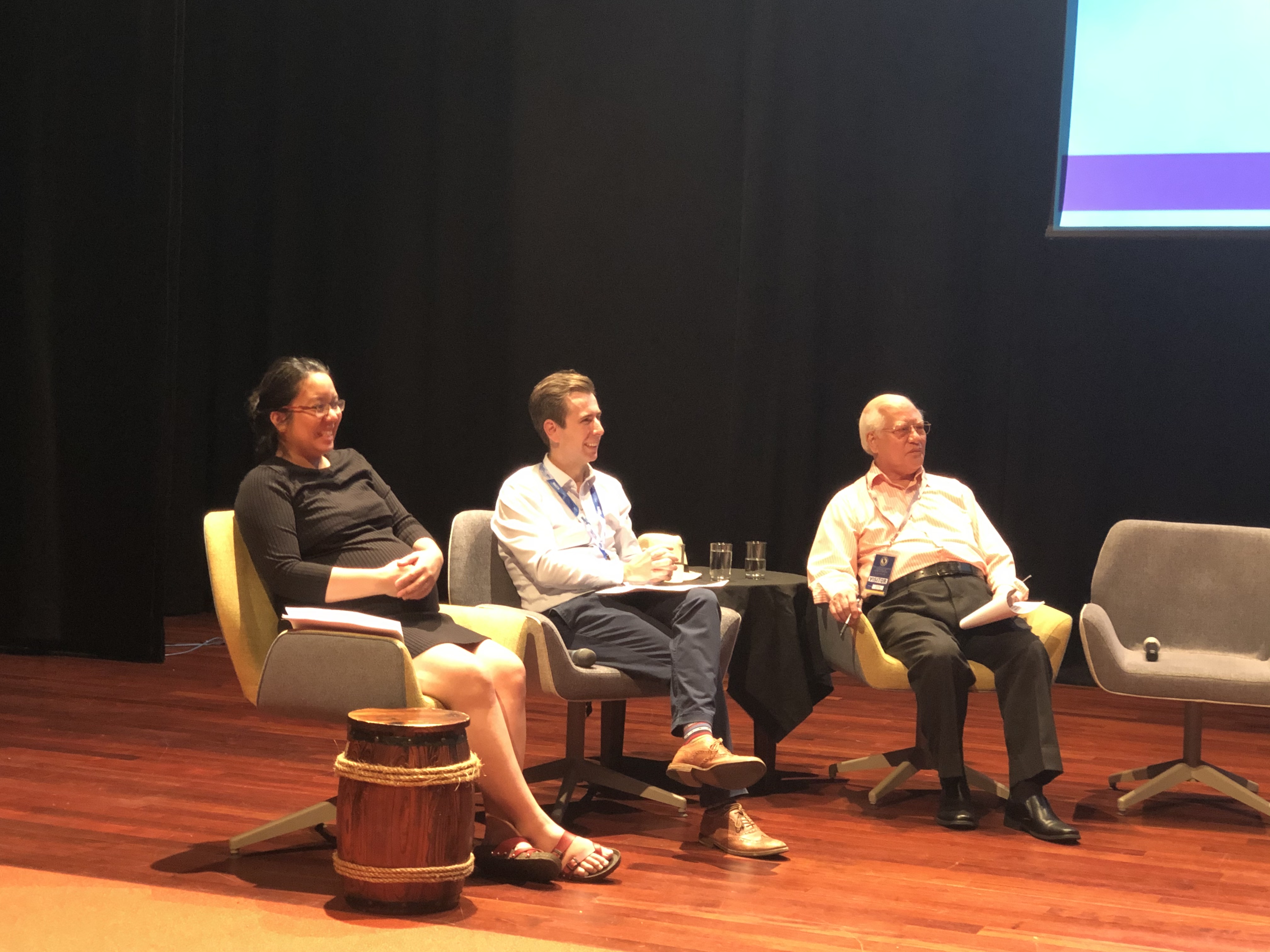 The evening reception started with Dr Hana and Scott speaking about Mr Burniske’s Utopian Visions project and reminiscing about his teachings. Their short presentation was followed by Dr Azhari Karim speaking about the past, present and future of Malaysia and Sohail Inayatullah talking about the future of the world. Keeping in line with the evening’s theme, Sohail Inayatullah joined in from Australia over video conferencing to present his ideas. And, the event was live-streamed to guests including Mr Burniske’s widow and parents, who joined the discussion remotely from the University of Hawaii at Manoa where Buddy went on to be a professor after he left ISKL. 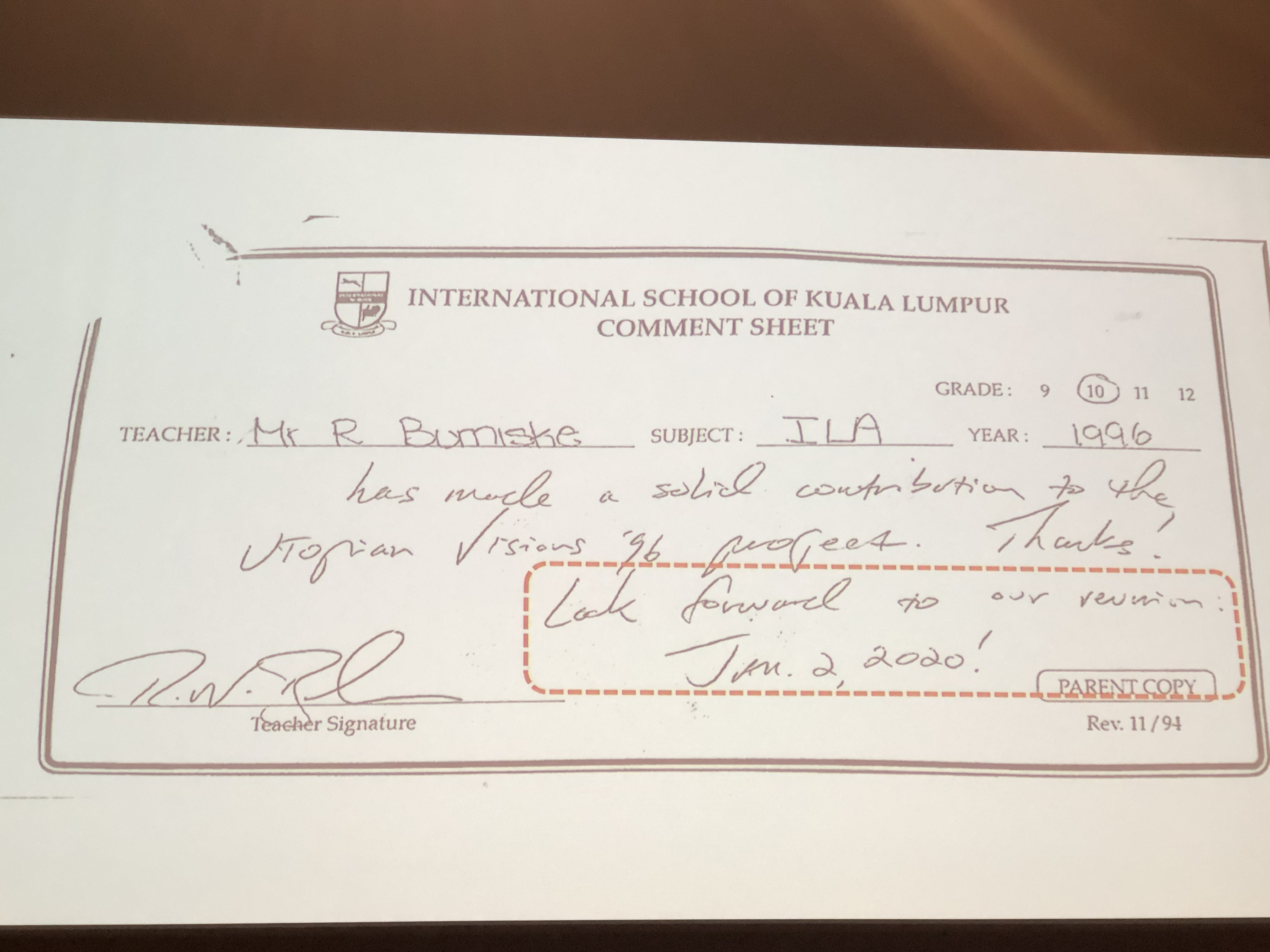 The interesting and fascinating discussion of the evening was followed by a brief question and answer session.

10 Reasons Why School Uniforms Are A-OK 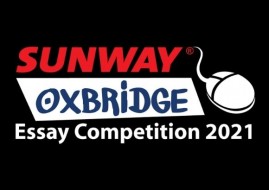 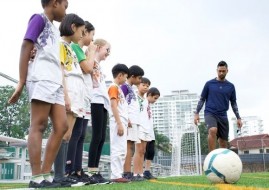 IGCSE in Malaysia: All the Basics You Ne... 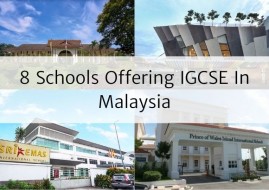