Getting into an Ivy League school is a dream for almost every high-achieving student and this dream has turned into reality for two Malaysian students, Jarell Cheong Tze Wen, from Kuala Lumpur and Muhammad Hamdi Ahmad Hakimi from Kuantan, Pahang who have been admitted to the Harvard undergraduate class of 2025.

A press release by alumni group Harvard Club of Malaysia stated that both of these students were products of the national education system. Jarell completed his SPM and A-Levels at SMK Seri Bintang Utara and Sunway College while Hamdi graduated from SM Sains Alam Shah and pursued his A-Levels at Kolej Tuanku Ja’afar as a Bank Negara Kijang Scholar.

The most prestigious and highly-ranked universities worldwide, these institutions are often linked with academic excellence and high selectivity of admissions.

Among all these universities, Harvard has the lowest acceptance rate in 2021 at 3.4%, followed by Princeton at 4.3% and Columbia at 4.6%. This year saw an unparalleled surge in applications into Harvard— from 57,435 who applied, only 1,968 students were successfully admitted and two spots were reserved for our two Malaysian students.

Jarell has a deep interest in dancing, mathematics and chess. He has represented Malaysia in the SEA Games Dancesport events and participated in the Asian Pacific Mathematical Olympiad and international chess tournaments. Scoring all A* in his Cambridge International Exams, he also spent his free time exploring Mathematics independently beyond the A-Levels curriculum. 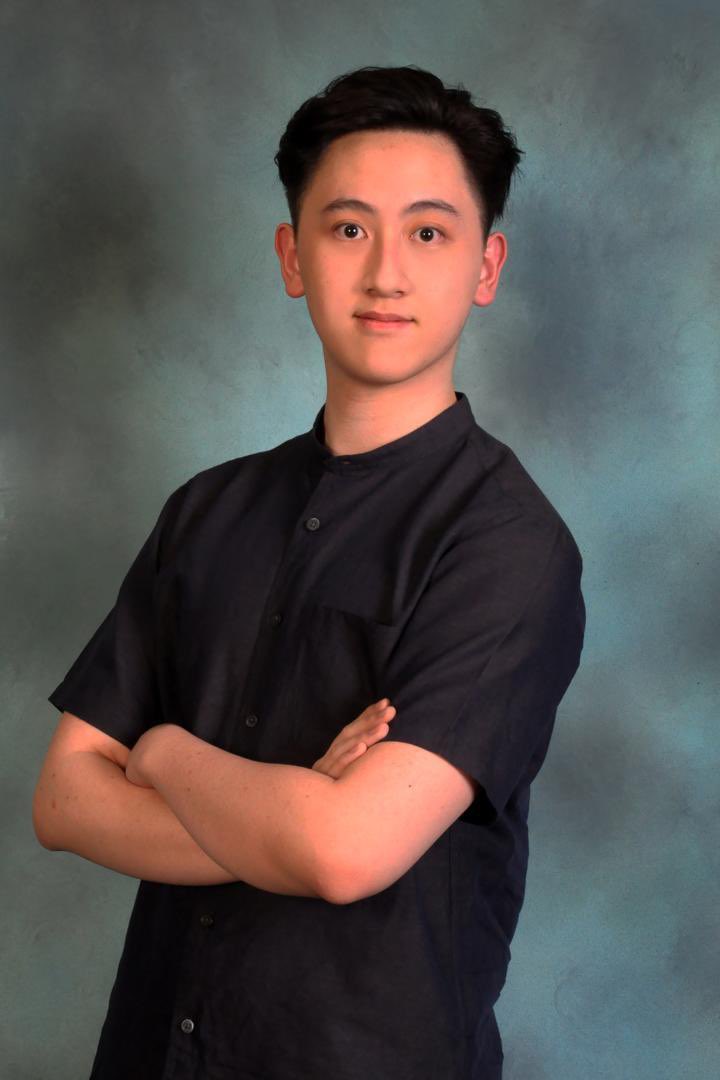 Hamdi, on the other hand, is more interested in philosophy and likes to discuss his worldviews and opinions on current issues. Coming from a low-income family, Hamdi leads an extraordinary and challenging life to help his family make ends meet.

Head of Research at Khazanah Nasional Berhad and one of the two interviewers for Harvard College registered with the Admissions Office, Nick Khaw said, “Rather than lamenting his fate, he channeled his energies into several areas including learning to speak English by participating in debate competitions at age 14, devoting his time and efforts to mentor students in rural schools and teaching them debating.” 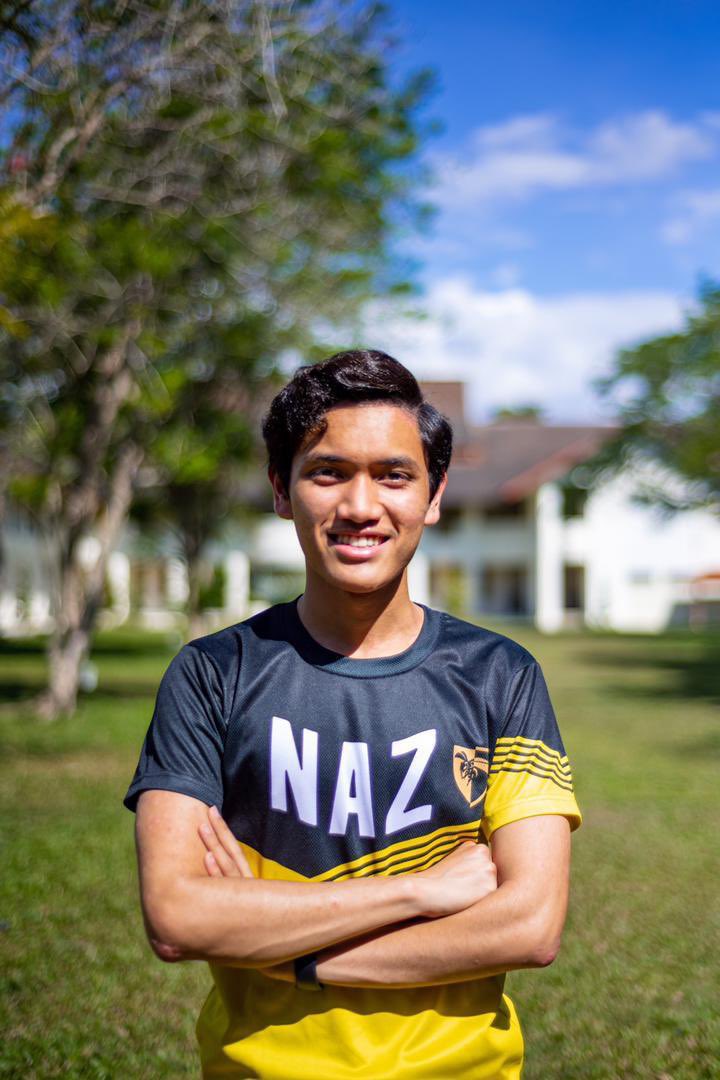 Albeit the differences in their passion, Harvard Club of Malaysia member and Group CEO of TMC Life Sciences Berhad and CEO of Thomson Hospital Kota Damansara, Nadiah Wan said, “They both did share something in common, a drive to do something and achieve it despite the circumstances they find themselves in.”

Hamdi plans to pursue Economics while Jarell plans to major in Mathematics at Harvard.

“We hope that as more Malaysian students are admitted to Harvard from various public and private schools, more and more students from those schools will also start to believe that someday, they too, can attend Harvard. And as alumni interviewers we are elated that both Jarell and Hamdi will be paving the way for others to follow behind them,” added Nick Khaw.

The admissions of these two students who were the products of public schools into an Ivy League school is an inspiration to many. They are living examples that our national education system is as competent as any other school and that everyone can dream of attending Ivy League schools despite their academic and financial background.

Heartiest congratulations to both Jarell and Hamdi!