What Makes an Expat Neighbourhood and Where to Find Them

Security, convenience and accessible travel means are a few of an expat’s priorities when looking for a place to live in. There are, however, other attributes that come into play for a better living experience.

What Makes an Expat Neighbourhood 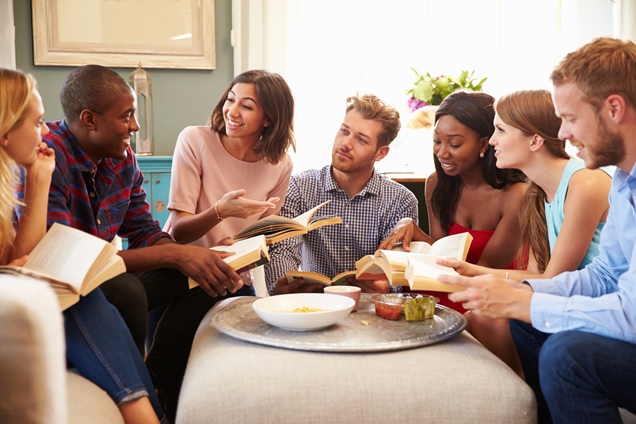 Being an expat doesn’t mean you have to change your lifestyle entirely. Maintaining elements of your life back home is still an option. Moving to an area where there are many fellow expats may help ease your process of settling into a different country. After all, it is always nice to have similar social circles everywhere you go. Call it a home away from home if you will. 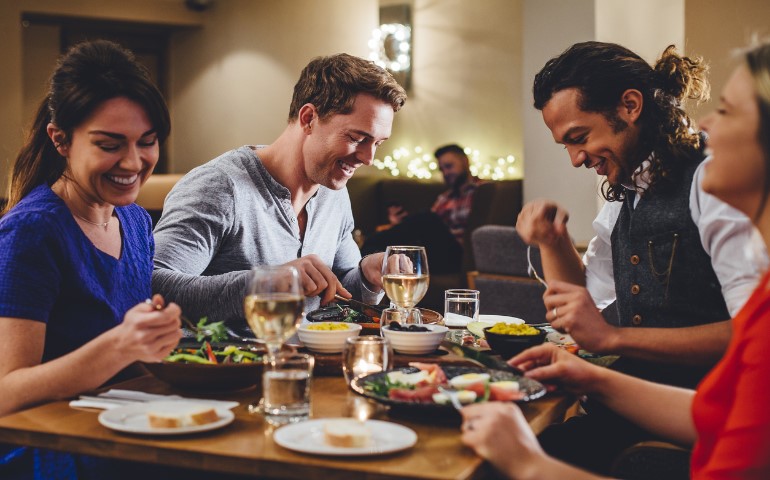 Malaysia is well known for its diverse range of cuisines that consists of nasi lemak, roti canai, chicken rice, laksa and more. While you might be intrigued with the local food and are spoilt for choice, we understand that there will still be a longing for something familiar. In expat neighbourhoods, you will find many eateries that cater to international taste buds. 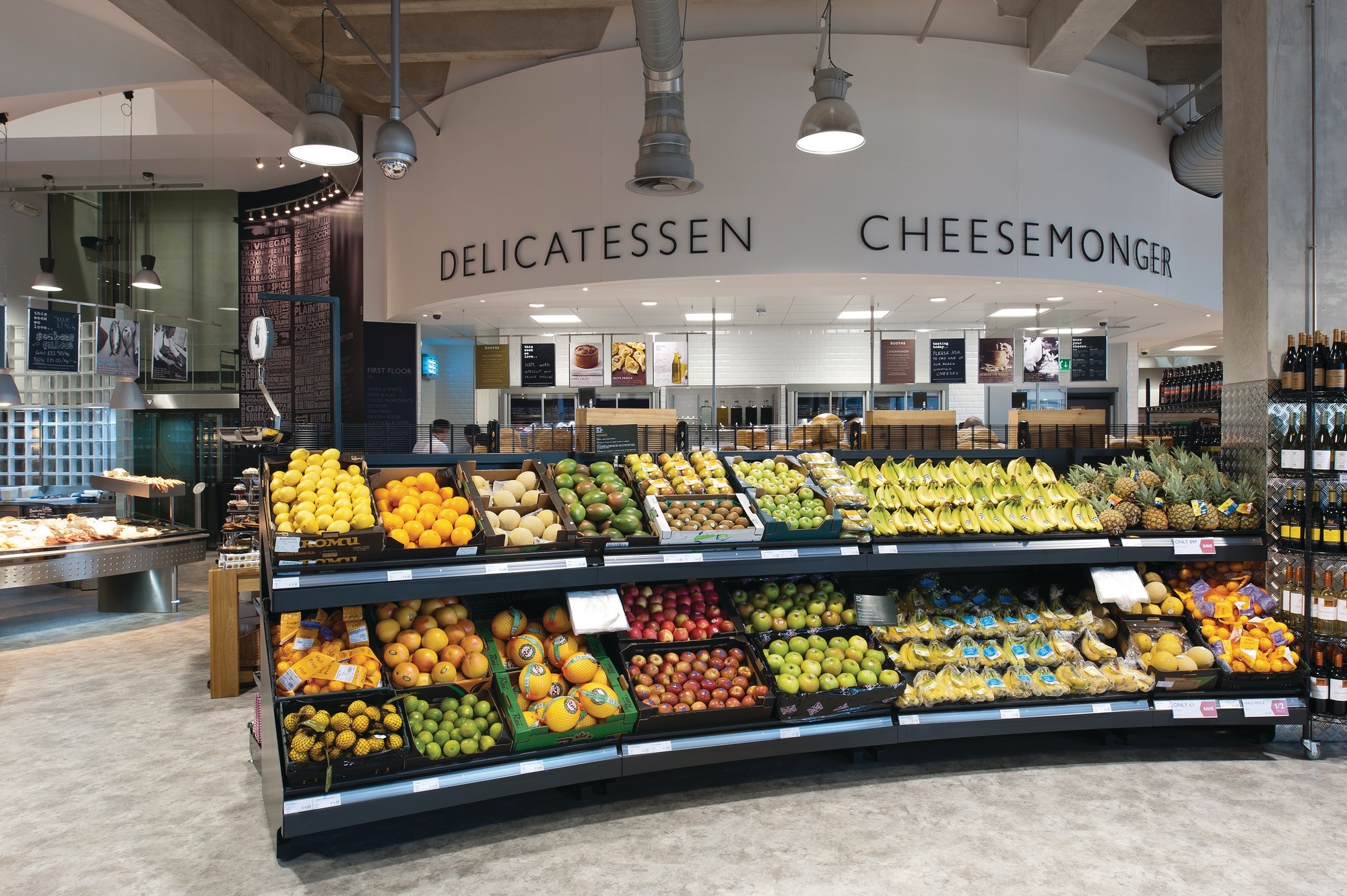 Supermarkets such as Village Grocer, Cold Storage and Jaya Grocer have a wide range of products that cater to the international crowd. These supermarkets can be easily accessed from areas with a high expat population if they aren’t already located in the neighbourhood itself.

Expats with children are sure to be on the lookout for schools, with a preference for the international kind. Malaysia has a growing number of international schools, many of which are located in neighbourhoods with a high concentration of expats, thus making them an easier choice to relocate to.

Where to Find Them

Expats from all over the world may find themselves here, considering it’s the business hub of Malaysia. KLCC boasts a large number of high-rise buildings and developments without falling short on­ the number of international schools available.

This expat-friendly location has great accessibility to various luxury malls and five-star hotels. Of course, the convenience doesn’t come cheap as KLCC is quite an expensive place to live in, but that shouldn’t hinder you from making this location your top pick. One of the more famous international schools in this area would beThe International School Kuala Lumpur (ISKL)

Situated on the outskirts of Kuala Lumpur, Bangsar is a neighbourhood that has a mixture of high-end malls, restaurants and bars that may appeal to expats. It is said to be the go-to destination for younger expats due to its more vibrant and entertainment-friendly locale. International schools that are accessible from this area include Havil International School, Sri Dasmesh International School and Global Indian International School.

Located in the heart of Klang Valley, Mont Kiara and the term ‘expat neighbourhood’ go hand in hand. Ask the locals and they will almost immediately make the connection.

Sri Hartamas is another popular location among expats working in Kuala Lumpur but are not looking to live in the city centre itself. There are international schools nearby as well as easy access to major highways.

This neighbourhood is known for its nature and privacy, though that doesn’t mean it is shy of restaurants and bars that cater to expats, much like in the aforementioned locations. 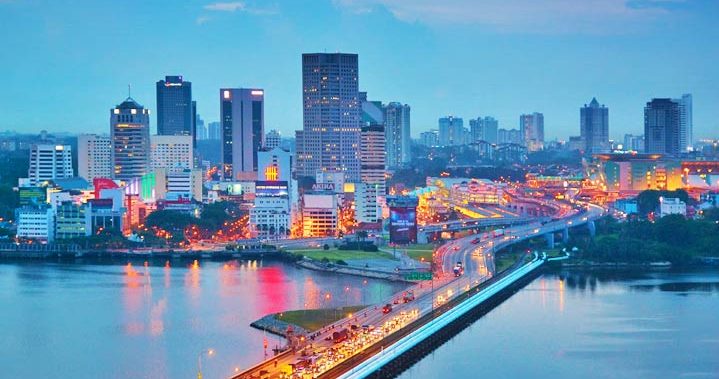 A state located in the southern region of Malaysia and far from the previous examples mentioned above, Johor Bahru is Malaysia’s second largest city after Kuala Lumpur. Over the years, it has seen itself develop from a small border town to a sophisticated one that is increasingly expat-friendly. 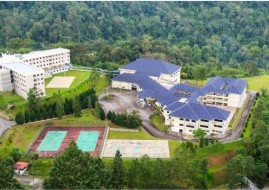 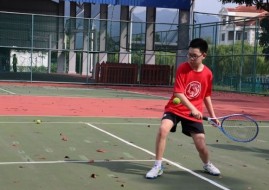 Congratulations AISM Students for Your H... 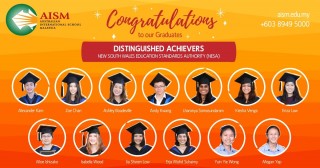 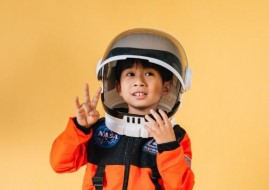 The Effectiveness of Guided Virtual Tour... 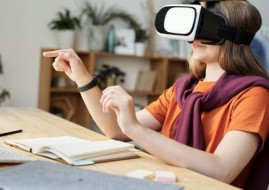